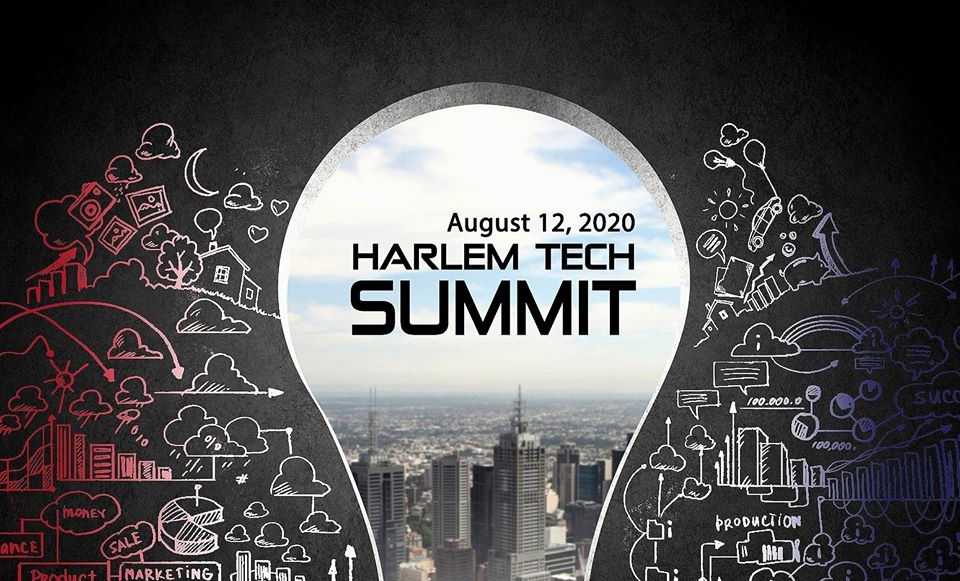 This August 12th Harlem Tech Summit, an NYC community dedicated to furthering to Harlem’s burgeoning tech scene, will be hosting its annual summit.

The platform, founded by Derrick H. Lewis and Eddie F. Cullen to showcase and support Harlem’s emerging tech ecosystem, will bring together notable industry professionals to share ideas and to highlight innovations in the Harlem community.

This year leaders will meet to discuss thoughts on closing the opportunity gap and the economic impact of racial inequity.

“At the Harlem Tech Summit we recognize that our society is facing unprecedented challenges,” said Co-Founder Derrick H. Lewis.

“Communities who have been historically marginalized are not accepting the status quo anymore.”