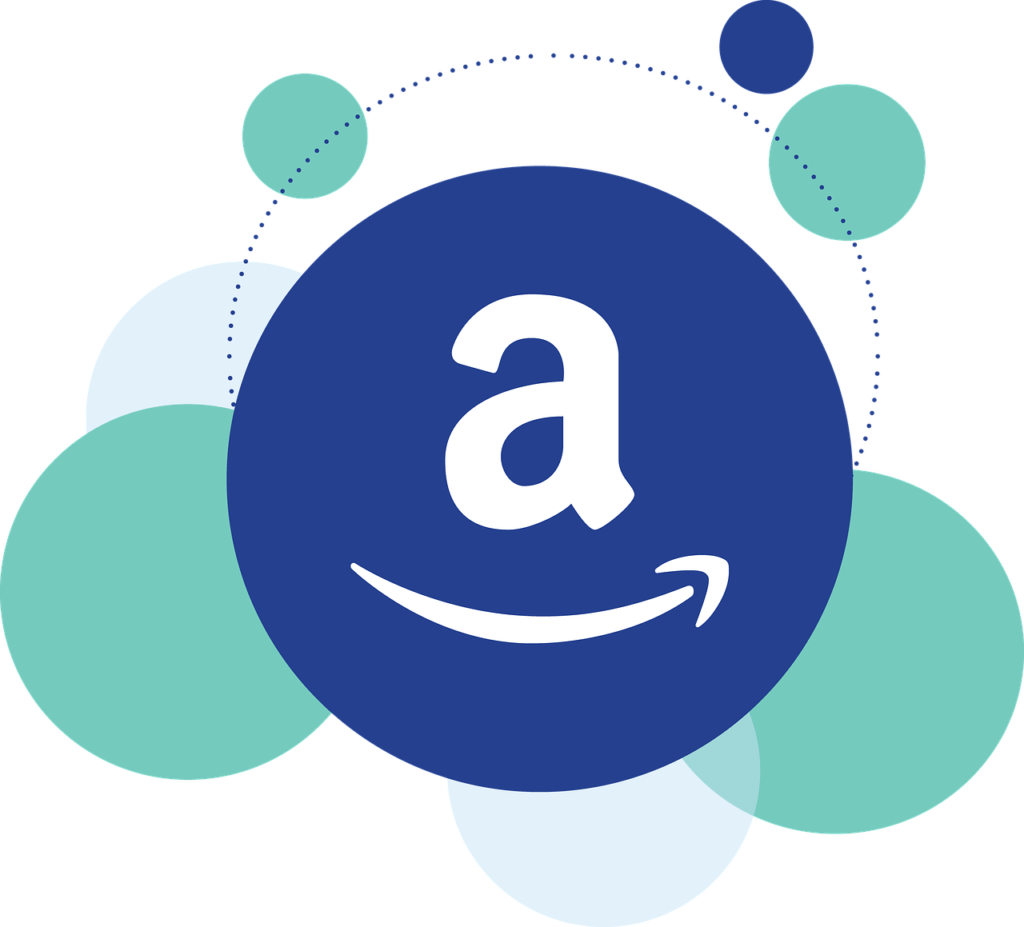 On Tuesday of this week, on the strength of yet another big quarter for earnings, Amazon (Nasdaq: AMZN) became the second company listed on a U.S. stock exchange to achieve a valuation of at least $1 trillion, after Apple (Nasdaq: AAPL) hit the mark back at the beginning of August. Shortly after it crossed the threshold, it dropped back below it. With shares now valued at $1,951.31, the company is now valued at roughly $979 billion.

The company was founded by Jeff Bezos in Seattle, Washington, in 1994 as an online bookseller. These days, there are fewer and fewer sectors in which the company doesn’t have some involvement. Its online retail business has put countless brick-and-mortar retailers out of business, or at least on notice. It’s now a video and music streaming service provider — as well as a producer of its own original media through its Amazon Prime Video and Music services, as it challenges Netflix (Nasdaq: NFLX) for supremacy in the content-streaming space.

The company has also moved into cloud computing, with its Amazon Web Services (AWS) segment accounting for 9% of total revenues as recently as 2016. The company turned heads in 2017 with its acquisition of Whole Foods Market for $13.7 billion, as well as for its collaboration with JP Morgan Chase and Berkshire Hathaway on a healthcare venture, which just two days ago named Jack Stoddard as its Chief Operating Officer. Stoddard previously worked  for Comcast as general manager of its digital health division.

Amazon’s fall below the $1 trillion mark can be attributed to the entire tech industry slumping in the wake of testimonies by Twitter CEO Jack Dorsey and Facebook COO Sheryl Sandberg in front of the Senate Intelligence Committee, which foretells more collaboration between tech companies and regulators in D.C. and certainly more regulation — which the markets perceive as inevitably leading to a drag on growth and innovation.

But Amazon is showing no signs of slowing down, as it keeps adding subscribers to Amazon Prime, counting 100 million global subscribers as of April 2018. Countless other segments continue to thrive as well. One can reasonably expect Amazon to climb back above the $1 trillion level within the next days or weeks, with other tech giants like Alphabet (Nasdaq: GOOGL) and Microsoft (Nasdaq: MSFT) expected to join the club by early 2019 at the latest.

Amazon — and especially CEO Jeff Bezos — has increasingly become the target of U.S. Senator Bernie Sanders (I-VT), particularly for the fact that many low-level employees rely on government subsidies such as food stamps in order to survive. Meanwhile, Bezos is the world’s richest man, with a fortune estimated at $166.8 billion. Just yesterday, Sanders introduced the Stop Bad Employers by Zeroing Out Subsidies Act (or the “Stop BEZOS Act”), which would require both Amazon and Wal-Mart to pay a dollar back to the Federal Government for every dollar its employees require in federal aid.