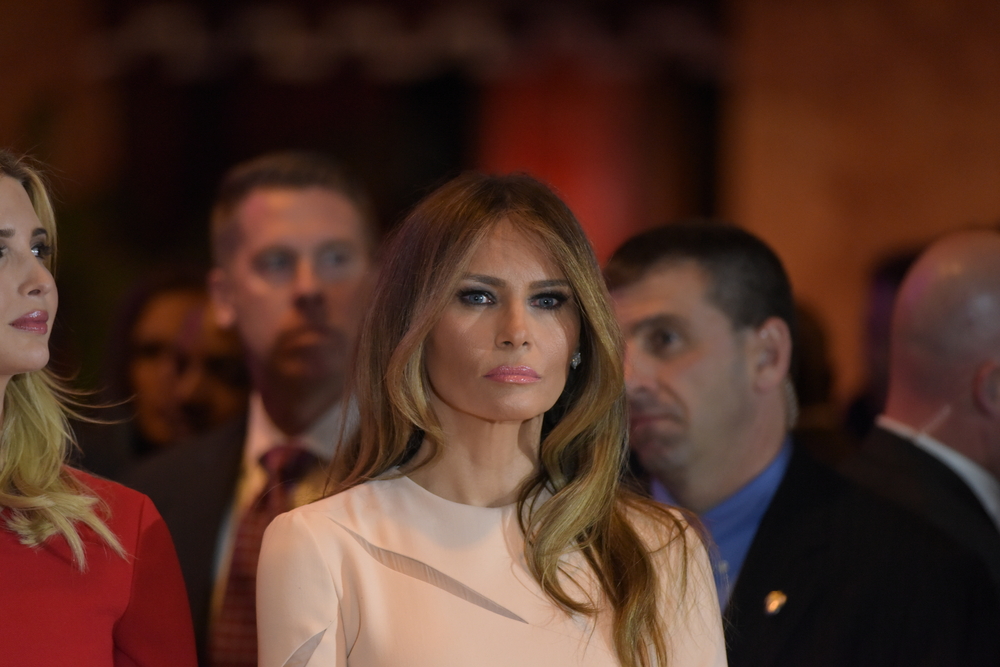 The First Lady’s office today confirmed that Melania Trump will host representatives from Amazon, Facebook, Google, Twitter and Snap to talk about what more can be done to protect children from online cyberbullying.

“Mrs. Trump has simply asked for a meeting to discuss one of the many things that impacts children — as she has done many times in the past, on several different topics,” East Wing communications director Stephanie Grisham told CNN.

The First Lady has shown interested in children’s issues previously, making comments at both a luncheon at the US Mission to the United Nations last September and at a White House luncheon spouses of US governors more recently, which prioritised a focus on bullying and the role technology plays. With the first year of President’s term over it is usually the right time for the First Lady to embark on policy priorities.

The timing plays well as tech company’s responsibility for their content is generally up on the agenda at present. The South by South West tech conference in Austin has brought cyberbullying to light, with London Mayor Sadiq Khan reading out a series of racist tweets he’d received. Khan accused the politicians of a “derelection of duty” having let the tech revolution emerged around them unabated.

Also at South by South West Chelsea Manning, who leaked documents to WikiLeaks and was subsequently pardoned by Obama, addressed the same concerns, saying on stage, “we as technologists and as developers, especially those of us that work on systems that affect millions of people—and yes I’m talking about the Twitter algorithms and Google algorithms—we need to be aware of the consequences of what we’re making.” And later following up with Vogue “Technology is not unbiased, it is not neutral—whether it’s artificial intelligence, or your credit rating; whether your neighborhood is heavily policed, whatever biases that we as developers and we as humans have put into the software, that’s going to be the outcome.”

With Facebook and Twitter having admitted that their platforms were used by Russian actors trying to disrupt the US election and cryptocurrency adverts being banned by both Facebook and Google, the time seems ripe for the introduction of more invasive algorithms.

cyberbullyingfirst ladymanningmelaniasxswTrump
Previous ArticleLondon Mayor Sadiq Khan reads out racist tweets at SXSW, calls for more to be doneNext ArticleConfirmation bias: 6 ways to recognise it and 5 ways to counter it