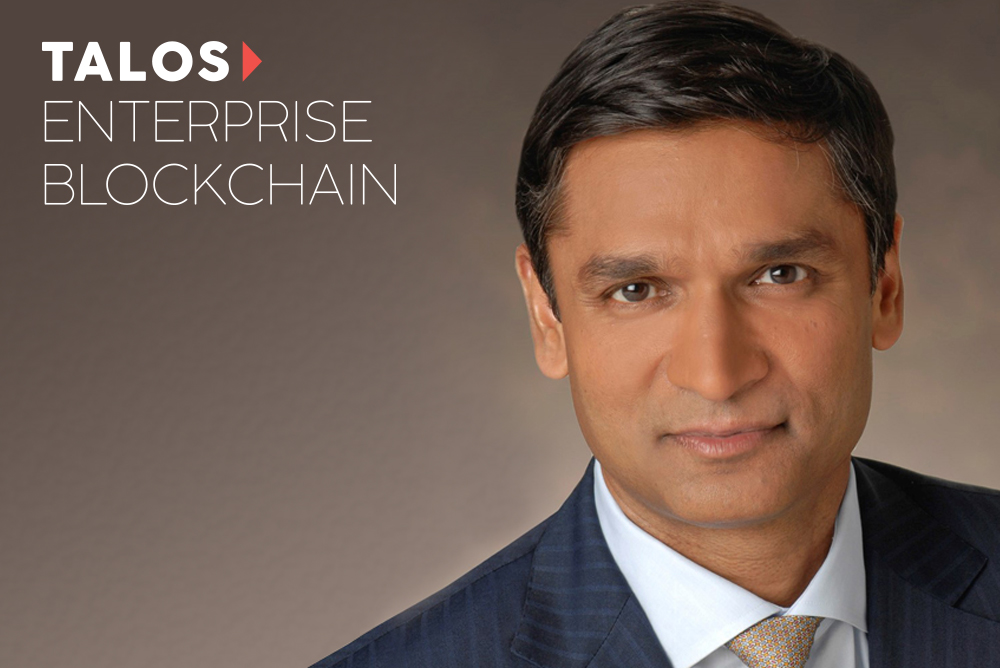 The team at the helm of the new product launch includes Michael Luna, the former CTO at Jawbone and named on more than 117 issued U.S. patents. Luna joins Shahid Ahmed, member of the Federal Communications Commission (FCC) Technology Advisory Council, and Camilo Usuga, co-founder of one of Latin America’s first social commerce startups. Its rounded out by Talos Digital CEO Amyn Gillani and CMO Keith Magnum, who is also an advisor at PricewaterhouseCoopers.

Looking to draw on an extensive network of talent and partners, Talos Enterprise Blockchain will look to help enterprise clients implement blockchain across a wide range of industries.

The services will include everything from advising on blockchain architecture to APIs that connect payment platforms to banks.

According to studies, the global blockchain industry is expected to exceed $2 trillion within the upcoming decade, a startling pace of growth. After an unpredictable 2017 and a bear market in 2018, the blockchain industry appears to be refocusing itself on providing new meaningful services and advancements.

Talos is yet another major blockchain platform that is improving its services and making them available to a wider range of industries.