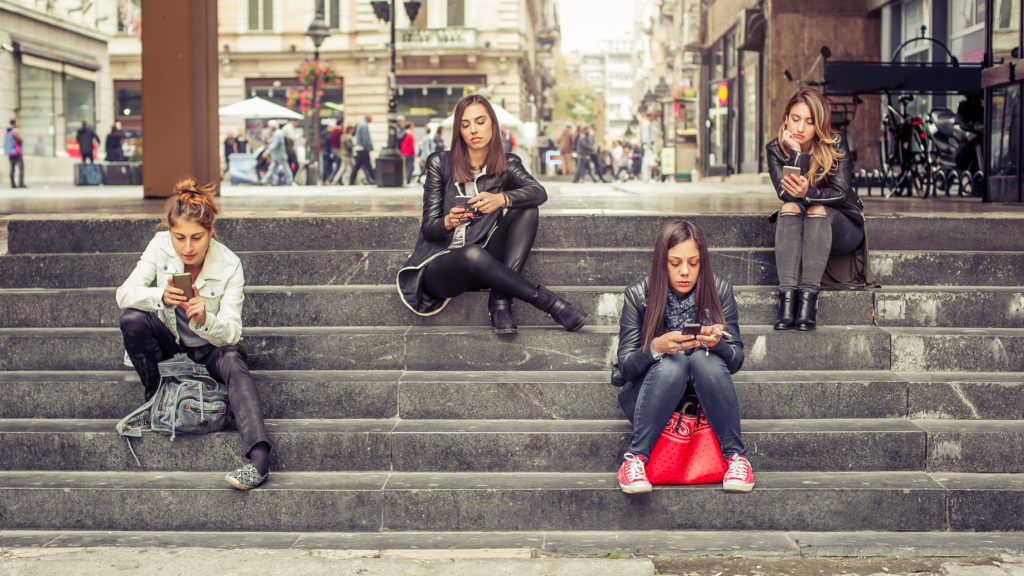 Mental health has been taboo for decades, but in the last couple of years the rate of depression has grown so much that it can no longer be ignored. The World Health Organisation states that Depression is the leading cause of ill health and disability worldwide, adding that more than 300 million people are now living with depression, an increase of more than 18% between 2005 and 2015.

The amount of people who have depression has not necessarily increased, but what has increased is the awareness of the disease and with it those clinically diagnosed with it. This has grown exponentially with the rise of the digital age, and the advent of cyber bullying, Facebook, Instagram, and of course, Reddit. As the human race and its inferiority complex retreats into a dark room confronted with their friends’ impossibly smug photos, it’s easy to see how technology could have a negative effect on depression.

However, our ability to talk about depression and mental health issues still has a long way to go. Yesterday in England, television broadcaster ITV unveiled 84 statues on top of their building, an installation by Project84 to raise awareness that 84 men a week in England take their own lives. Campaigns are springing up everywhere in a bid to remove the stigma around mental health and encouraging those affected to get help when they need it.

But, it’s possible that what outwardly seems to be a millennial problem has a distinctly millennial ‘solution’. Memes. Lifewire defines a meme as “a virally-transmitted cultural symbol or social idea”, and they encompass all elements of the human condition, from yo momma jokes to, you guessed it, depression.

Psychology Today highlights the meme as an idea delivery system, with the end goal of getting people talking. Depression memes are a valid and useful way to get depression into the public sphere, and encourage people to start thinking differently about depression, whether it is showing the strength of those who have beat depression, or just to give a glimpse of what it is like to live with chronic depression. And, the magazine states, a silly meme could make all the difference.

“Memes are restless, inventive, provocative, and attention-grabbing. Ironically, a profusion of silly, funny, angry memes are more likely to rouse serious conversation about depression than  waves of sober sloganeering.” 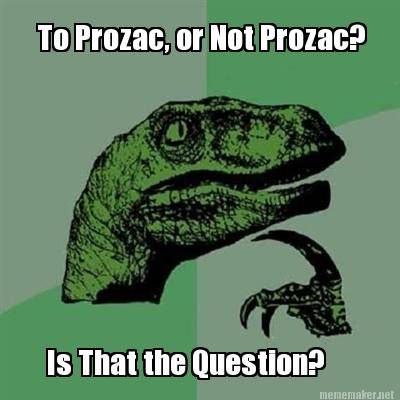 Not only can it help raise awareness of the disease, it can even be a coping mechanism for those with depression. A writer for Wearyourvoicemag who has struggled with depression since the age of 12, spoke about how they were ridiculed for making a joke about it, being told they were making a mockery of those who suffered from the illness. People may not be ready for face to face discussion, but the writer affirms that memes are a good way to feel less alone.

“I’m not saying it’s a replacement for actual mental health help, such as therapy or meds but for those of us who have no way of getting help it’s a damn good solution.” he wrote in the article.

People with depression and anxiety also make memes in order to feel less isolated, and memes can be created by anyone, anywhere with a computer. I-Dvice website spoke to various people who do this. One girl with over 1.9k instagram followers, has a bio that reads “I make memes instead of seeing a therapist which would be funny if it wasn’t true.” She tells the website that she hates talking about her problems, but that creating memes without putting her name to it has given her a welcome point of release.

Many others who do the same agree that it allows them to start conversations that they would normally be too afraid to start face to face. Maddie Knight is the admin and creator of instagram page @snakelively.

“I feel that my overwhelming and obnoxiously specific memes make an easy connection from one mentally ill person to another,” Knight told I-Dvice. “I found that making memes allowed me to discuss my experience with mental illness or the effects of trauma or even just the ugly parts of life and myself that I don’t usually display in a way where I wasn’t as scared that I would come off as too ‘intense’ or ‘heavy’.”

Has the digital age found a digital outlet for their complicated mess of intrinsically biological and human emotions? It appears so, but this doesn’t necessarily mean that everything is going to change for the better. People are happier to share their emotions in an anonymous way on the internet, raising awareness of depression and other mental health issues.

However, depression is still a taboo subject when it comes to talking to another human in real life. The recent advancements in technology give us a myriad of ways to connect with others, but it also facilitates digital communication over real life social interaction.

Memes are helping raise awareness and making those with depression feel less isolated. But alone, they are just a drop in the ocean.