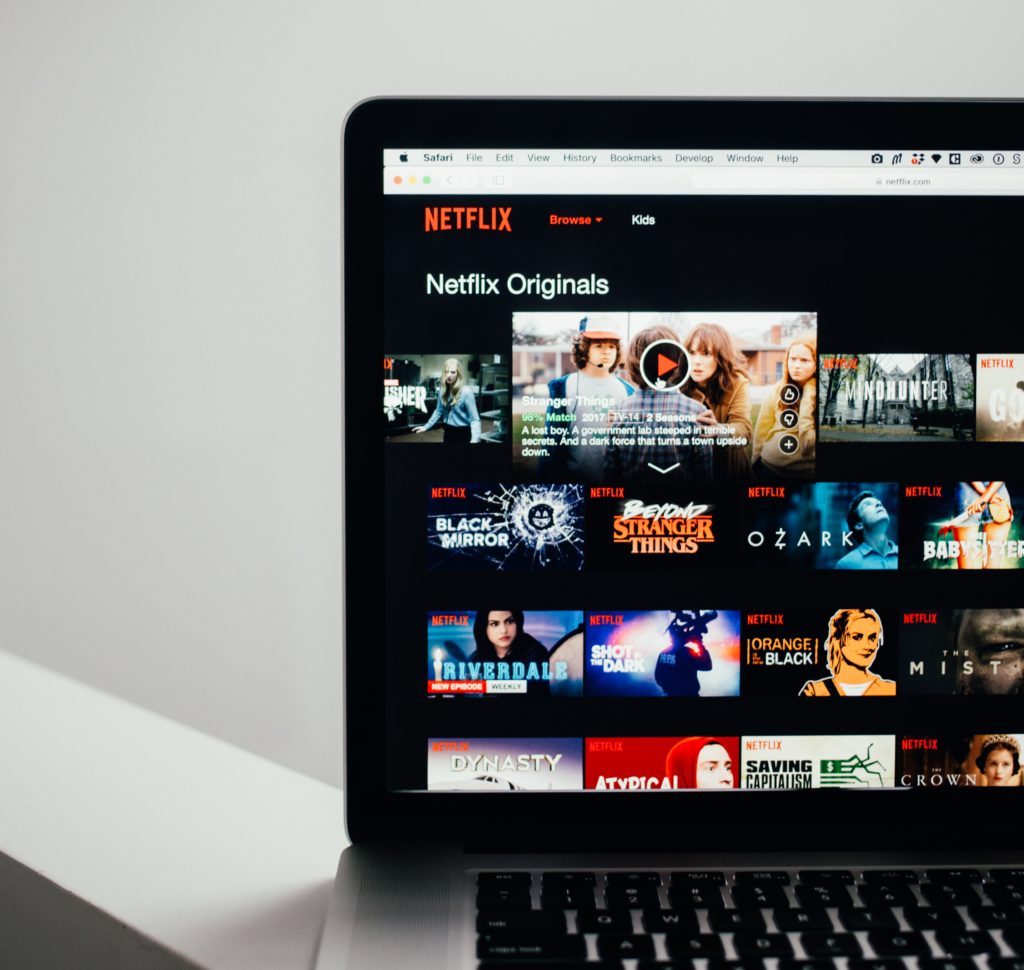 The streaming giant Netflix has taken the world by storm with its 118 million subscribers, bringing with it a wide variety of hit “Originals” shows such as Stranger Things, Master of None and 13 Reasons Why. However, viewers may soon be enjoying a new style of show with a big star. According to the New York Times, Former President Barack Obama is in advanced negotiations with Netflix to produce a series of high-profile shows, according to people familiar with the discussions the article states.

It is believed that under the deal both Obama and his wife, Michelle, would produce exclusive content for the streaming service. The content would not be an attempt to attack Trump or his government, but instead, it would be a source of inspirational stories, furthering his ability to connect with his colossal fan base of 101 million Twitter followers and 55 million people who have liked his Facebook page.

With that being said, Obama can be considered a fairly controversial figure, with many hardcore conservatives despising him. In fact, simply adding Obama’s name to a title can drastically change their opinion of it for the worst, as Jimmy Kimmel proved with his “Obamacare vs. The Affordable Care Act” version of pedestrian questions.

The chances of Netflix losing subscribers with the introduction of Obama has become abundantly clear thanks to the recent announcement that one of his former advisors has joined the company’s board of directors. Netflix appointed Susan Rice, the former United States national security adviser and United Nations ambassador to the U.S., to the company’s board of directors on Wednesday. The addition of Rice has resulted in many conservatives encouraging others to boycott the company, taking to Twitter to express their anger.

Employing a politician, regardless of whether it is a former president or advisor, is likely to come with their fair share of fans and critics. Let’s just hope that Netflix understands the implications if they do proceed with an Obama series and are willing to take the hit by losing some conservative viewers in exchange for more liberal consumers.