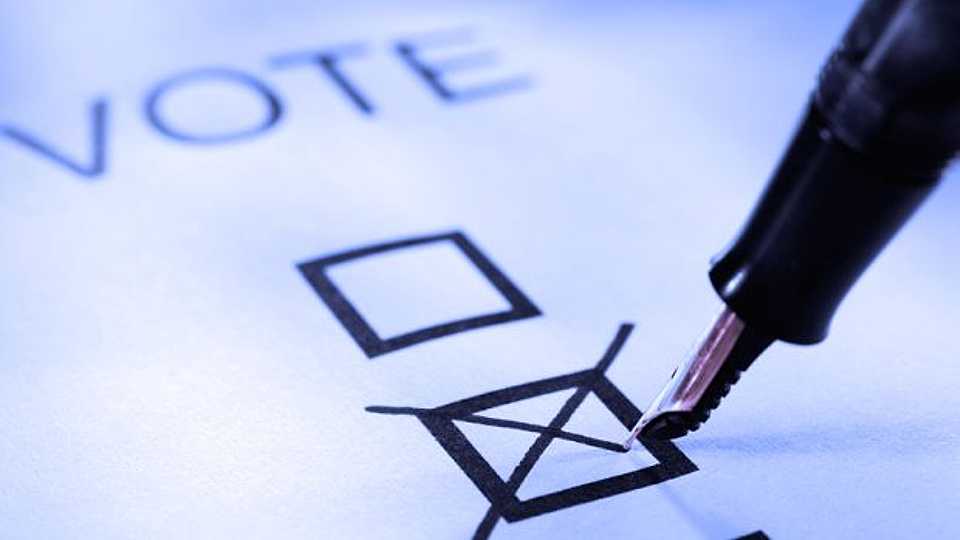 Voters’ belief in politics has suffered serious blows in the last two years. In June of 2016 Brexit inched a win with a 51.9% majority, which was followed by Donald Trump becoming the unexpected US President winner, despite losing the popular vote. The vote, as Pew Research recorded, only managed to attract a paltry 55.7% of the electorate to the ballot box at all, a turnout far behind most developed countries.

Liquid democracy, or delegative democracy, is a new system that removes the middle man and entrusts direct voting power to the people. Bryan Ford writes in his essay on the subject, that “Direct democracy empowers individuals and encourages widespread direct participation in a democratic organization,” and the advent of exciting new software is making it widely accessible to voters.

The concept behind it is that each individual votes on all issues directly. However, if a voter doesn’t want to vote on a particular issue, either because they don’t care about the subject, or they’re simply not in the know, they can give their vote to somebody they trust. This person would then have 2 votes. These trustworthy individuals can accumulate any number of votes depending on how many people trust in them, or they can delegate all these votes to someone else. But, if a voter believes their delegate isn’t representing their views, or they break their trust, they can revoke their vote from them immediately.

This means that instead of voting for a distant representative that will hopefully represent your ideas, voters have an extremely wide possible choice of direct delegates. As a result, according to Bryan Ford, voters “should be enabled and encouraged to build personal relationships with their representatives, ideally involving some level of trust and rapport.” If we know our delegate personally, the level of transparency is increased and it restores some confidence in the voting system.

David Ernst is a strong advocate for the liquid democracy movement, and has created a platform called United.Vote for US politics, where you can sign in and (almost disconcertingly) immediately vote for bills and issues.

“No, it is not just a website, we are actually giving voters the option to have this better system,” Ernst affirmed to TechCrunch. “All you need to do is check the box next to the liquid democracy person’s name, and then we can put this system into office.”

Another element of this site is that it registers voters’ locations and identities. This is to create complete transparency between voters and senators and congressmen in the constituency. At the moment, they are not required to show this information, and they often don’t, in case it shows they aren’t following the wishes of their constituents. With this new system, it gives politicians a stronger motivation to accurately represent the desires of the people.  Although only 1239 people have joined United.Vote so far, the number has been increasing since mid 2017.

The movement isn’t limited to the US either, with Pirate parties from Germany, Switzerland, Austria, Italy and Brazil all using a platform called Liquid Feedback, which prides itself on having all data (human and machine-readable) available. However this also means that all votes can be traced back to the voter, which, although good for transparency, removes the all important privacy from the voting process.

With popularity of both sites increasing, we could be seeing software that will completely reinvent democracy, with it finally fitting Abraham Lincoln’s ideal of it being “the government of the people, by the people, for the people.”

democracyliquid democracypolitics
Previous ArticleEspacio media incubator announces launch of The Bitcoin Mag, a cryptocurrency, blockchain and fintech publicationNext ArticleBlame big tech? Your phone already has all the settings you need to reduce your ‘tech addition’