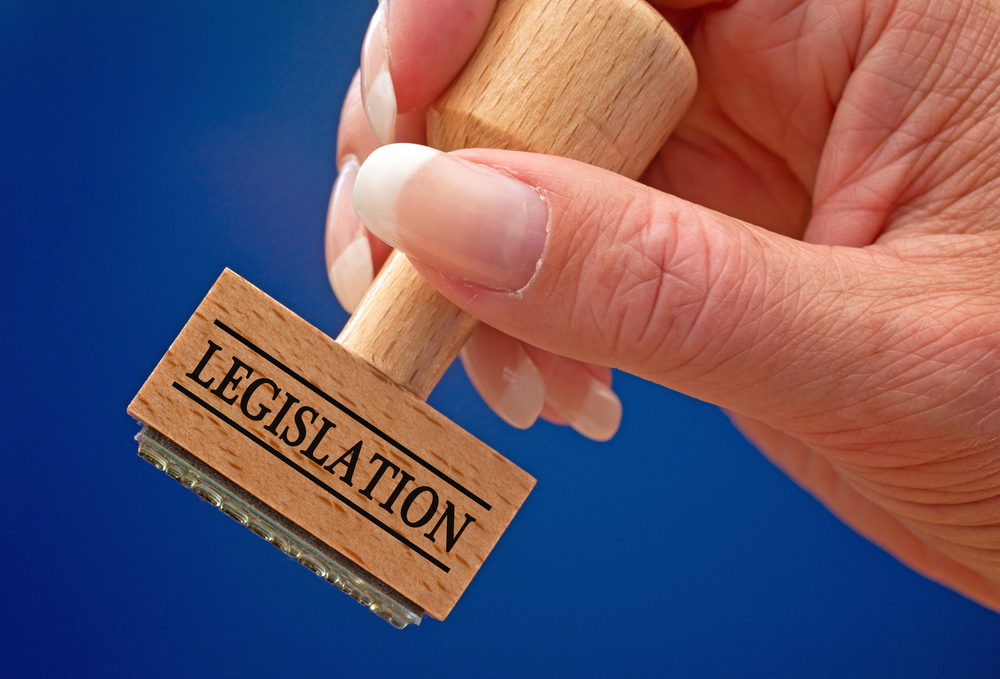 The GOP backed “Tax Cuts and Jobs Act” (TCJA) signed last December hasn’t reached its first year and President Trump is already talking about passing a new bill reducing even more taxes for tech corporations, although it is still not clear how this will affect start-ups and workers.

Trump announced last month his intention of moving to the second phase of his controversial tax policy, including an additional 1 percent decrease in corporate tax. This translates to $100 billion of tax cuts over the next decade, according to The Washington Post.

TCJA has resulted in major benefits for the tech industry, even though they were already paying an average of 6 percent less than every other industry in the country. The bill allowed corporations to bring money earned overseas with a reduced tax rate of 15.5 percent, helping big tech companies like Apple, Alphabet, Amazon, Facebook, and Microsoft, which have $457 billion in foreign subsidiaries.

For small tech enterprises, the bill also decreased the tax rate from 35 to 21 percent while increasing the gap between startups and big tech companies, who will pay a 10.5 percent tax on future foreign profits.

Although the upcoming bill is supposed to increase the tax benefits of the middle-high class, some recent events indicate contrary effects: The TCJA limited the deduction for state and local taxes to 10 thousand per year, affecting real estate taxpayers in high-cost states like New York and California, especially in places like the Bay Area. The GOP hasn’t explained how the new bill will compensate for that.

The bill caused different impacts for tech workers depending on income and age. For instance, the tax cut over earnings has benefited senior and retired Silicon Valley workers, who aren’t concerned about saving money, paying student debts or mortgages anymore but about spending, leading to a higher consumer demand. The GOP is thinking about making the tax cuts passed last year for families and individuals, creating greater benefits for this age group.

This was highlighted in a recent article authored by Jonathan Breeze, Founder/CEO at Aardvark Compare, who explains that Baby Boomers are responsible for over 50 percent of all consumer expenditure in the country, and Americans aged 50+ will grow by 16 million in the next decade.

Others have argued that deepening the regressive tax system promoted by Trump will increase inequality: The top fifth of earners get 70 percent of TCJA benefits, which $17 billion in savings for millionaires in 2018. This is why, on September 5, Bernie Sanders introduced a tax bill that would tax large corporations a dollar for every dollar their workers require in federal aid.

All of this comes while the midterm elections approach, in which a large portion of the seats in Congress are in play. Trump is aiming to help the GOP with a new tax legislation, but polls are showing that most Americans aren’t happy with the TCJA, with 34 percent of Americans saying they approve it while 41 percent disapprove.

Disclosure: This article includes a client of an Espacio portfolio company