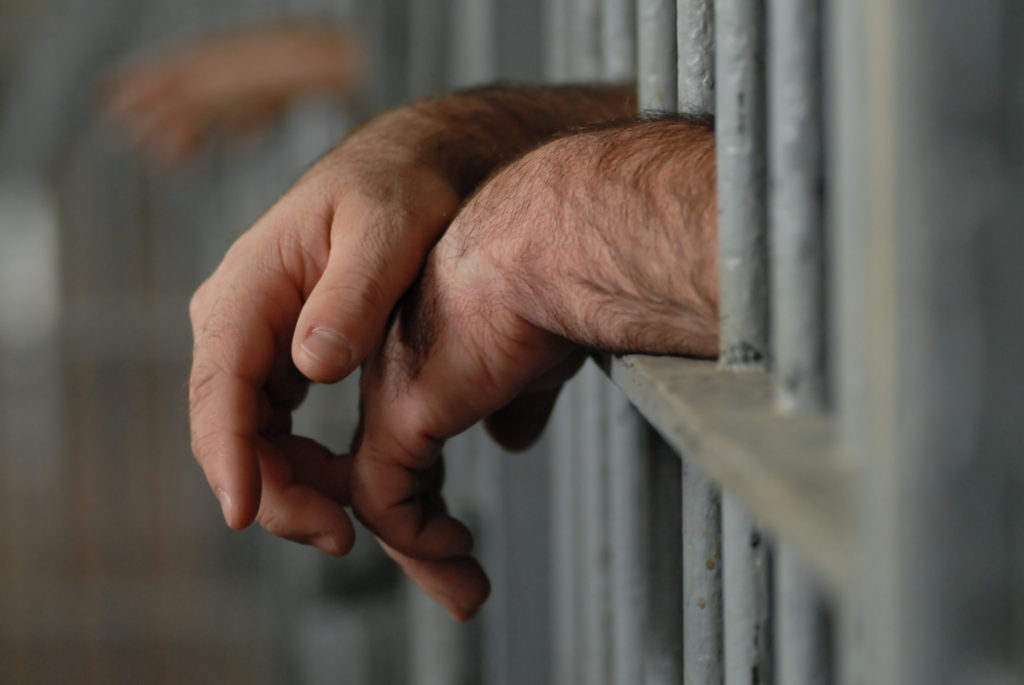 The U.S. justice system has been unable to break the cycle that sees one in two former inmates suffer from the revolving-door experience of being arrested again within eight years. This not only affects the victims of the offensive behavior or the government, which has to pay almost $30,000 per inmate every year, but mainly the ex-cons, who still haven’t received enough public and private support that would allow them to integrate properly into their community.

The First Step Act, introduced by White House aide Jared Kushner and backed President Trump and a small side of the Democrats, aims to incentivize inmates to join rehabilitation programs with the possibility of earlier release. It’s an attempt to face the huge number of incarcerated individuals, which has already reached 2.1 million, and to reduce the chance of reoccurrence of crime while giving the inmates the chance to get education. The bill was passed by the House of Representatives, but faced opposition by both Democrats and Republicans in the Senate, who said the bill did not go far enough.

Following the report made by the Harvard Kennedy School of Law, the main problem with the 23 million ex-convicted Americans who try to make their way into social and economic integration is the way the justice intervention approaches the issue. According to them, rather than focusing on the existence of recidivism, policy makers should focus on factors such as whether the former inmate is advancing in their employment, educational and integration goals.

Initiatives focused on the integration of former inmates have shown impressive results. Minnesota, for instance, has reduced recidivism from 73 percent in highest-risk federal inmates to 27 percent in only 3 years with programs related to education and social work. One of the barriers in the implementation of a better justice policy is that 87 percent of the inmates are jailed in states and not federal prisons, a fact that brings major obstacles to the efficiency of initiatives like the First Step Act.

Moreover, ex-cons have gathered around to support themselves with different initiatives, like Felony Inc, a podcast celebrating ex-felons who have defied the statistics, by leaving the system better off than they came in. In the show, Dave Dahl, a former inmate and co-founder of Dave’s Killer Bread, interviews fellow ex-felon turned entrepreneurs on the show aired on Startup Radio Network.

The current economic momentum has created a unique opportunity to face the recurring problem of recidivism. Unemployment dropped to 3.9 percent in July, an 18-year low, making skilled workers more scarce. As growing businesses keep needing qualified workers, they have the chance to hire former inmates who have acquired the qualifications needed from training programs while imprisoned.

The government should see this as a departure point for economic integration of this population and also create incentives for the companies who hire former inmates. It would also do well to deepen programs of labor qualification for the inmates who will be released from prison soon. And yet, a bigger public policy that would include other aspects of social integration still has to be built in cooperation between the federal and the states governments in order to properly face the problem of recidivism.