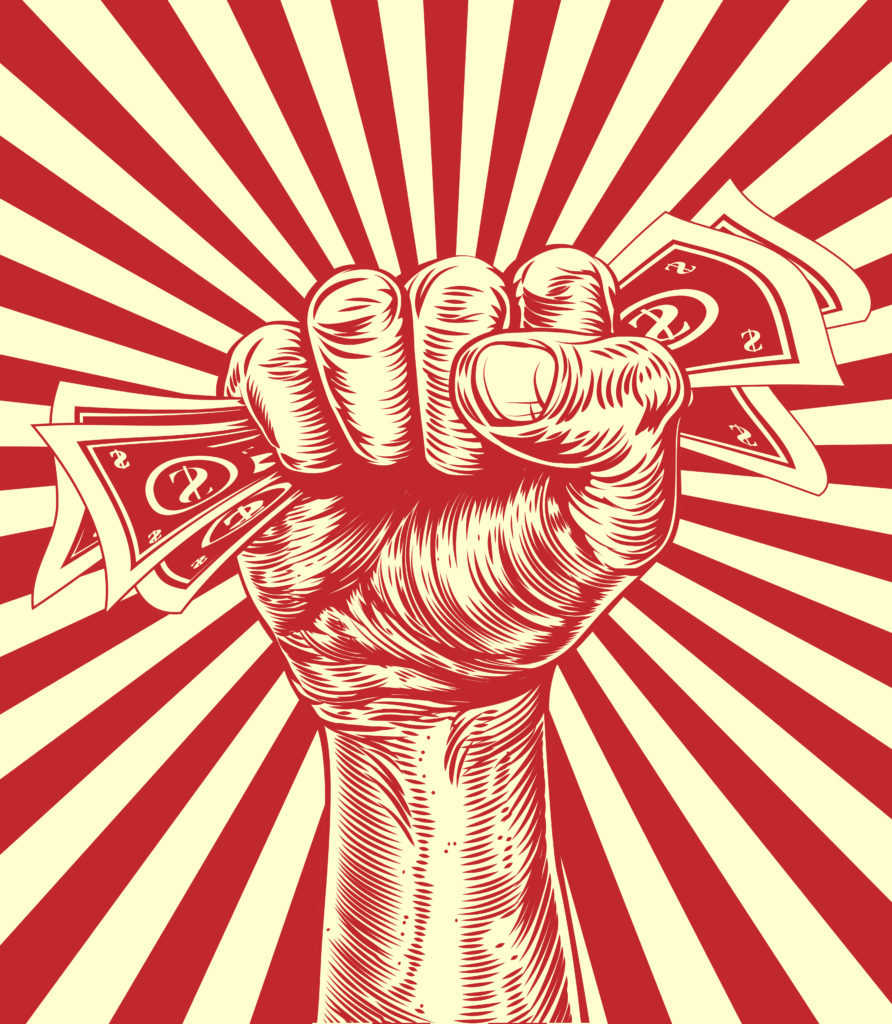 On Tuesday October 2, e-commerce giant Amazon announced its decision to raise wages for its lowest-paid staff from $7.25 per hour to $15 per hour.

The pay rise comes after an almost 10-year wage freeze during which salaries for workers based in factories, sorting hubs and logistics warehouses remained at the minimum.

Though factory employment rarely means a soaring income, critics were shocked that a large proportion of Amazon’s 500,000 employees – most of which make up the backbone of the company – were earning poverty-level salaries.

Earlier this year, it became public knowledge that despite its CEO being named the world’s richest man – valued at approximately US $165 billion – it was not uncommon for Amazon’s lowest earners to be claiming public benefits such as food stamps, as their wage alone was not enough to rely on.

Public outrage at the irony of the situation sparked a political reaction from the likes of U.S. senator Bernie Sanders, who introduced the ‘Stop Bad Employers by Zeroing Out Subsidies Act,’ a bill using the acronym of Amazon’s CEO Jeff Bezos’ surname.

Further controversy emerged following a comparison of Bezos’ wage versus that of his lowest-paid staff, with some estimates calculating that Bezos earned the annual salary of his company’s lowest earners every 11.5 seconds.

Bezos himself admitted the hike in wages was down to levels of political pressure. “We listened to our critics, thought hard about what we wanted to do, and decided we want to lead,” he said in a statement.

“We’re excited about this change and encourage our competitors and other large employers to join us,” he added.

Over 250,000 employees will benefit from the salary boost, as well as around 100,000 seasonal employees,whose numbers have recently been cut from 120,000. This is particularly significant given the timing of the pre-holiday season pay rise, with both Christmas and Thanksgiving around the corner.

For his part, Sen. Sanders has praised Amazon for its decision to increase base salaries, labelling the move “exactly the right thing” and offering his congratulations.

However, speaking to the Financial Times, analysts from investment bank Loop Capital Markets argue that Amazon’s wage increase was purely a publicity stunt and an attempt to respond to political pressure from leaders such as U.S. President Donald Trump.

What is certain, however, is the competition that has now been created within the retail world, which largely depends on the relatively cheap labour of sorting hub staff, who are now paid considerably less than Amazon workers on average.

For now, analysts continue to speculate over what this will imply for companies attempting to mirror Amazon’s wage haul, but with perhaps less financial resources than the Seattle-based giant.