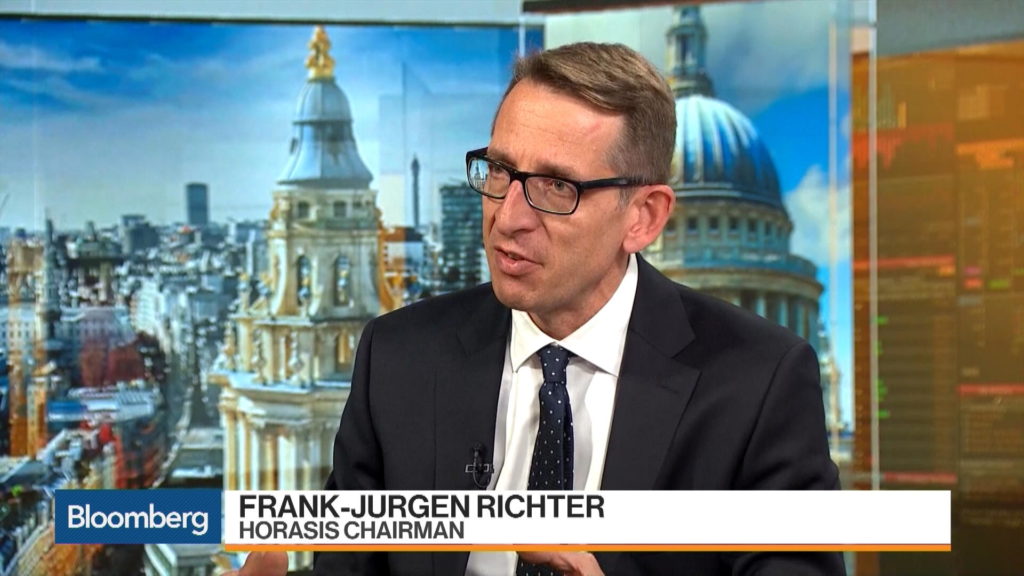 Over 800 world leaders, including those from the U.S., will gather in the enchanting city, to engage in discussions that revolve around the theme: “Catalysing the Benefits of Globalization.”

Launched in 2016 by Dr. Frank-Jürgen Richter, the Horasis Global Meeting has become one of the world’s foremost discussion forums.

This year’s discussions will include sustainable development, populism, climate change, cryptocurrencies, the fourth industrial revolution, diversity in the workplace, and blockchain, among others.

The 2019 Horasis Global Meeting is co-hosted by the Portuguese Government and the City of Cascais. The event will be held at the seaside resort of Cascais.

This article features a client of an ESPACIO portfolio company. ESPACIO is the owner of Tech in DC.