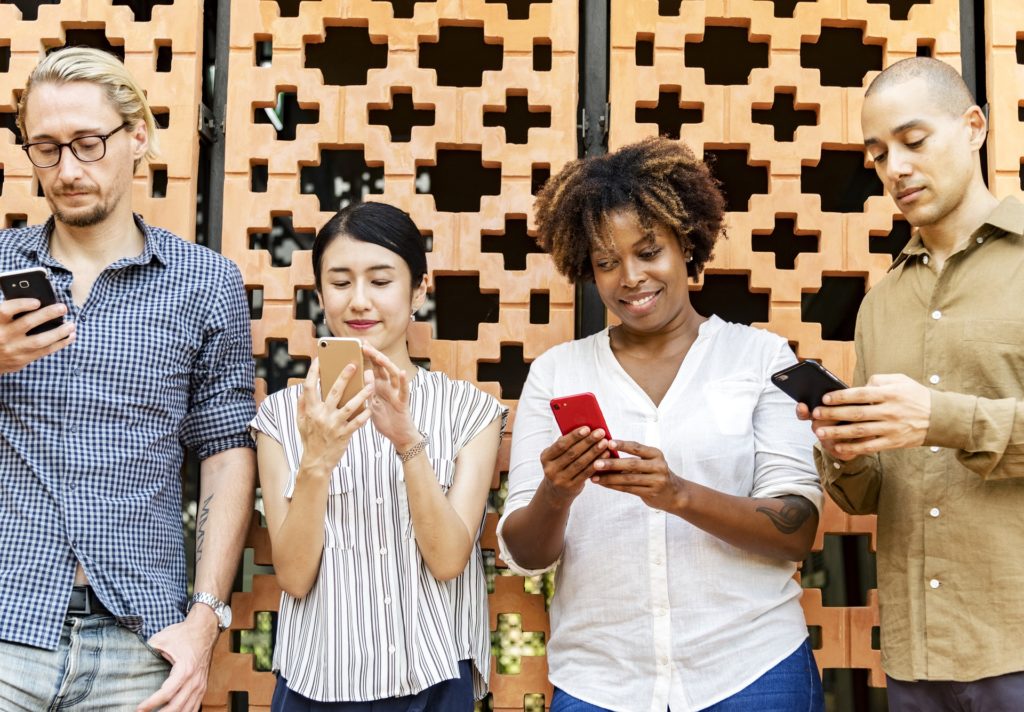 In December of 2017, the Federal Communications Commission (FCC) voted by a count of 3-2 to end net neutrality. The decision came despite the fact that 83 percent of Americans favored keeping net neutrality rules in place. The new rules are expected to go into effect in June.

But thanks to a petition successfully filed by a consortium of Democratic senators, the FCC’s unpopular ruling could be overturned. The senators leading the charge, including Chuck Schumer (D-NY) and Edward Markey (D-MA), have organized a vote that could potentially save net neutrality and preserve the “open” internet.

The end of net neutrality means that internet providers can set tiered price points for the level of quality and speed of the internet you receive. Businesses and consumers would have to pay more for premium service, and internet providers could even choose to restrict offerings on higher internet speeds to competitors.

Advocates for ending net neutrality include former Verizon General Counsel and current FCC chair Ajit Pai. Pai and others argue that net neutrality ought to be abolished for the sake of free enterprise; they say the government shouldn’t dictate how internet providers organize their service offerings. Further, they say that abolishing net neutrality will eventually provide a benefit to consumers, who will have more freedom of choice for the level of quality of the internet they receive.

But for many, axing net neutrality under the guise of ‘free enterprise’ is dubious at best. Those who support net neutrality say that abolishing it will create monopolies dictated by internet speed and performance. And it’s not hard to see how that could be. Comcast, for example, could reserve the highest bandwidth of internet for its own streaming platforms and inhibit the deliverability of the streaming service of a competitor, like Netflix. That is of course unless Netflix were to cut a deal with Comcast to stay competitive. (Some people might call this ‘ransom’.)

Perhaps most consequentially, net neutrality defenders say that abolishing it would create a chasm of information inequality. Those who can’t afford the most premium internet service would not have the same access to information as those who are willing and able to pay. And in an era where people increasingly depend on internet for their information, the significance of this cannot be understated.

“Under this terribly misguided proposal, the Internet as we know it would cease to exist, and the average American would be the biggest loser,” said Senator Bernie Sanders (I-VT) prior to the FCC’s ruling in December. “We must not let private corporations turn bigger and bigger profits by putting a price tag on the free flow of ideas.”

But even the corporations, including many prominent tech institutions like Netflix, Amazon, Reddit, and others, are in support of net neutrality. “The open internet benefits consumers, business & the entire economy,” Microsoft President and Chief Legal Officer Brad Smith tweeted back in December.

With net neutrality support on both sides of the aisle in Congress, there seems to be a fighting chance for its abolishment to be overturned. Of course at the point, it would have to survive the veto pen of President Trump, who appointed Ajit Pai to chair the FCC.

Adding a layer of intrigue are the reports that have surfaced in recent days that say that Michael Cohen, personal attorney for Donald Trump, accepted payments totaling from AT&T, one of the largest internet providers in the United States. Documents show the payments began immediately after Trump took office in January 2017 and continued through December of 2017, when the FCC voted to do away with net neutrality.

Especially in light of bombshell development like this, it seems fair to assume that even if net neutrality goes away come June, the fight is far from over.