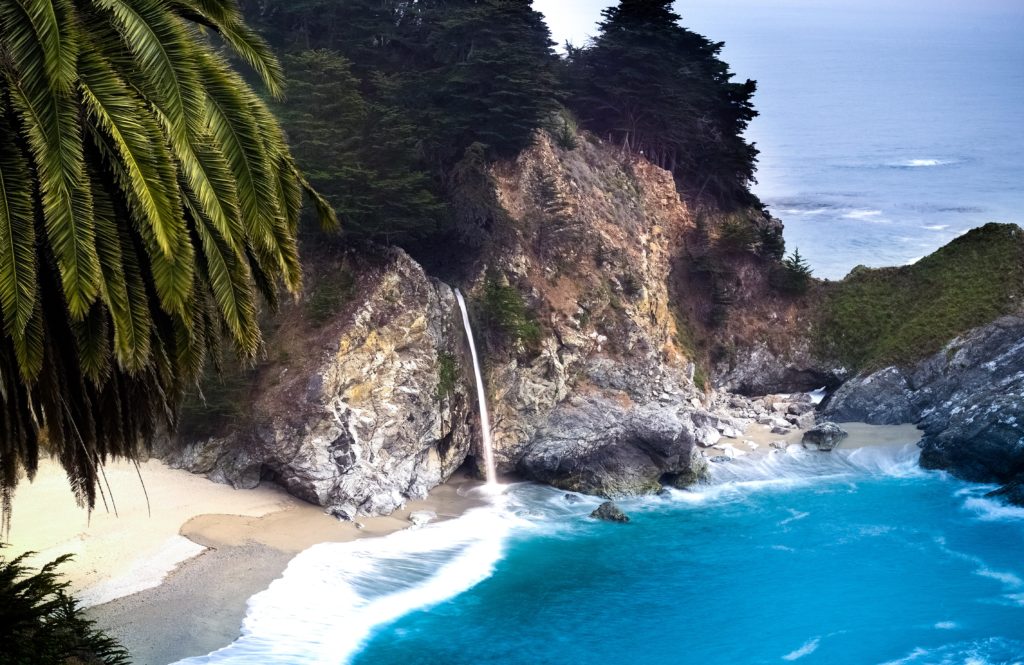 Across the world, renewable energy has lit up hope as a source of clean energy that future generations can live off, without causing devastating harm to the environment. This was recently demonstrated by a recent headline which stated that “Renewable energy brings California emissions below 1990 levels.” Understandably, the citizens of California have come to see renewable energy as a much brighter alternative to other methods such as offshore drilling.

It is clear that Trump’s actions have completely neglected certain corners of the US. However, recent research suggests that politicians should not disregard the importance of the environment among the electorate, especially with Californians.

“There’s an expectation that the coast is incredibly important to the local economy and the quality of life,” said Adam Probolsky, who conducted the poll. “It’s not about political philosophy,” according to The San Francisco Chronicle.

Evidently, Trump’s eager approach to extract energy and resources through traditional methods, risking the environment in the process, is not a popular stance with Californians. If Republicans want a fighting chance in California, then it is clear that they must separate themselves from the current administration’s approach to renewable energy.

Disclosure: This article includes a client of an Espacio portfolio company