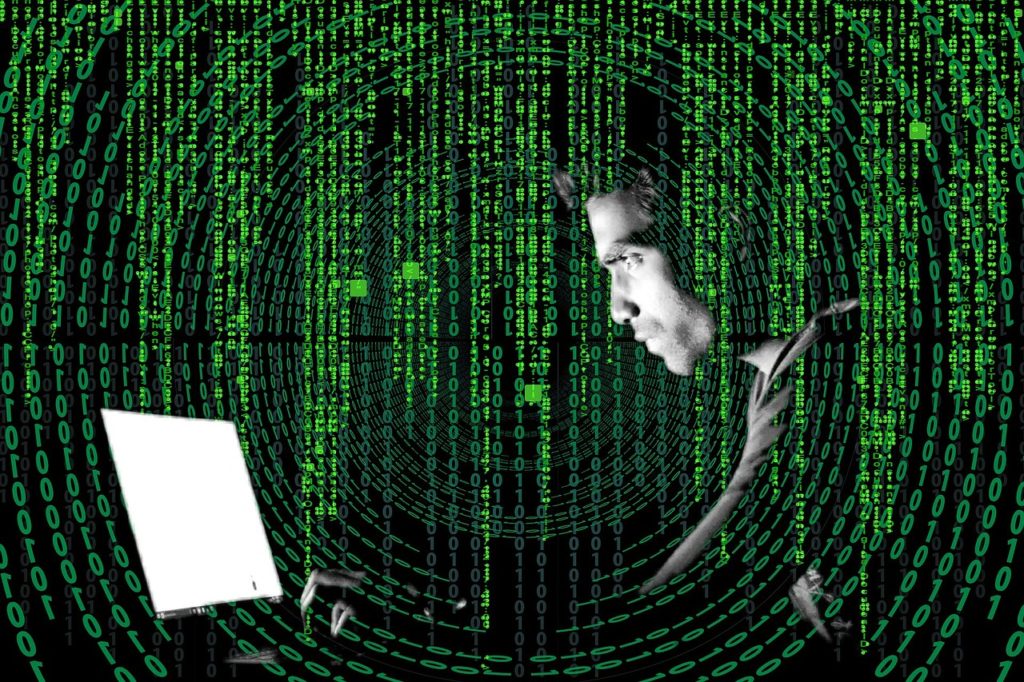 Our world has become digital in almost every possible way. This has given hackers the ability to take control and threaten everything for the ATMs we use every day to some of the world’s biggest political elections. While it might be smart to invest in solid security, this is not always a safe bet in its own.

It has become increasingly clear that a standalone defense is not good enough and other services should be utilized in order to ensure a business can survive if the unthinkable happens. One of these services is the use of Cyber Insurance.

Cyber insurance is an internet product that is used for securing businesses from internet-based risks. Cyber insurance policies involve coverage of expenses that the company bears against theft, extortion, hacking, and losses. The expenditures also cover costs for notifying customers regarding the security breach and regulatory compliance fines.

Some of the major cyber insurance companies are turning heads for the high-profile figures they  drawing into the space. CyberCube, a leading provider of cyber risk analytics for the insurance industry, today announced the addition of Admiral (Ret.) Michael S Rogers to its Board of Directors in the first private sector position he has taken since retiring from a 37-year career in the military. From 2014 to 2018, Michael Rogers concurrently served as Director of the National Security Agency (NSA), Commander of the U.S. Cyber Command (USCYBERCOM) and Chief of the Central Security Service.

“It is hard to imagine anyone on the planet better placed to support CyberCube in modeling the impact of catastrophic cyber events on the economy,” Pascal Millaire, CEO of CyberCube, said of Rogers. “Having an understanding of the threat actor landscape is essential to understand the scenarios that could cause billions of dollars of losses to insurer balance sheets.”

Evidently, we are entering a new world where cyber protection is no longer a reliable lifeline for a businesses to rely on. A backup plan that allows businesses to get back on their feet is essential. Businesses like CyberCube allow companies to focus on what they do best without worrying about the catastrophic impact and havoc that an attack can cause.

Disclosure: This article includes a client of an Espacio portfolio company.

cyberinsurancenewstech
Previous ArticleAmazon Go is Inspiring AI in RetailNext Article“It’s not about political philosophy”: Why California’s Coasts are So Important for the State’s Political Climate