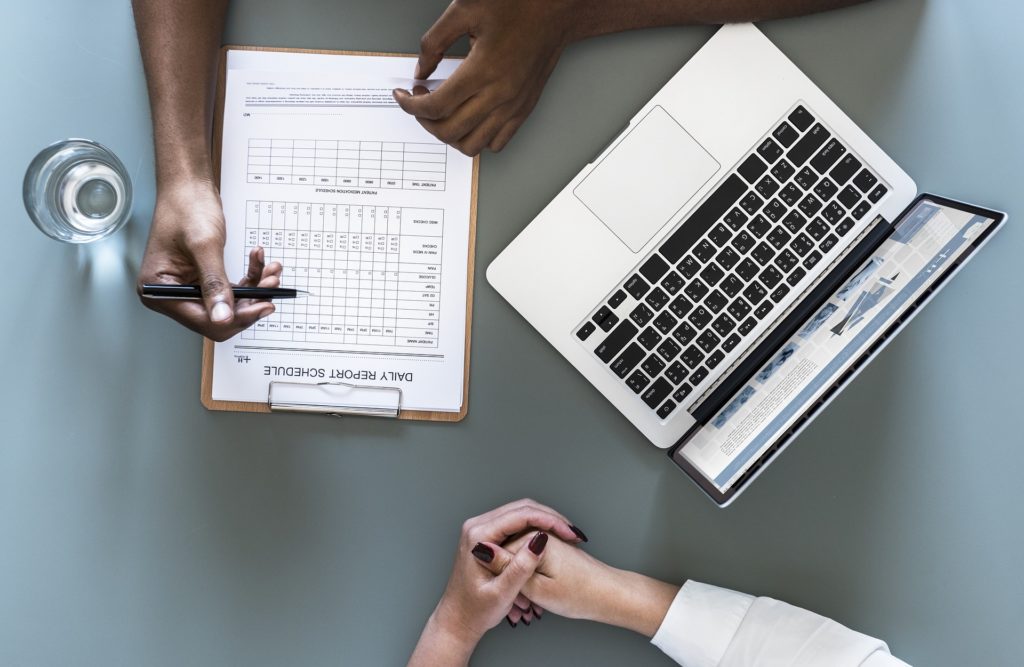 As of 2016, healthcare spending in the United States was $3.3 trillion, or about $10,000 per person. The U.S. spends a higher percentage of its GDP on healthcare (17.9%) than any country in the world, with France (11.6%) at a distant second. Per person, the U.S. spends more than double the median among developed nations.

According to the Institute of Medicine, a staggering $361 billion of the U.S.’s exorbitant healthcare spending goes towards administrative expenses. David Cutler, an economist from Harvard, says that something as simple normalizing standards for transmitting medical files electronically would save all stakeholders as much as $40 billion per year, including saving providers as much as $2 billion every year. Further, he posits that a single-payer system would go a long way to alleviating the financial burden created by administrative expenses.

But since the U.S. does not have a single-payer system (and likely won’t anytime soon), there need to be other solutions.

Lauren Cascio and her colleagues at Abartys Health, the company which she helped found, are already well on their way to creating a more sensible healthcare data ecosystem.

Abartys Health launched in Puerto Rico in 2015, and it has rapidly — if quietly — made a profound impact on the U.S. healthcare landscape. The company has built a centralized hub of healthcare information that’s accessible to insurers, doctors, and patients alike, with the ultimate aim of creating a data infrastructure that works better for everyone. In addition to global partnership with the likes of Roche Pharmaceuticals, the Abartys data network is already serving 14,000 doctors, seven insurance companies, and more than 1.1 million patients.

“The three groups [insurers, providers, and patients] represent the three major stakeholders in healthcare. You can’t fix a broken system if you’re ignoring one major sector in the market,” Cascio told Tech in DC. “We are here to take the patchwork out of healthcare.”

As Cascio explained, Abartys Health saves insurance companies money through cleansing healthcare data and providing tools for automation. Providers benefit by gaining access to a central place to communicate with insurance companies and patients. Patients benefit as they have access to their full medical files anywhere and at any time.

Cascio also told Tech in DC that patients with chronic illnesses are most in need of Abartys’s services. However, the launch of Abartys Health draws much inspiration from a dilemma that co-founder and CEO Dolmarie Mendez survived in 2011. Medical record deficiencies prevented doctors from properly diagnosing Mendez, who was suffering from septicemia, a deadly bacteria infection of the bloodstream. She spent four months hospitalized and nearly lost her life.

Cascio was no stranger to adversity herself. After saving herself from an abusive marriage, Cascio found herself having to find a way to care for her two children despite having no income. Life began to turn around for Cascio as she immersed herself in books, taught herself to program and took post-grad classes late at night after work. She found herself working towards bringing together her two passions: healthcare technology.

In 2016, a mutual friend connected Mendez and Cascio. Mendez, who has an MBA from Syracuse, had more than fifteen years’ experience working in the health insurance industry. Cascio had been working on corporate wellness projects. They say it was “startup love at first sight,” and almost immediately began working together — Abartys Health launched the same year.

Cascio attributes much of the success Abartys Health has seen in its earliest success to the personal challenges she and Mendez both had to overcome. “We talk about this often,” Cascio told The Bitcoin Mag. “We are both so grateful for everything we have been through in our lives. Not only has every turn led us to where we are today, but the experiences gave us the  tools we need to build and run a successful company: Resourcefulness, resilience, empathy, and confidence.”

A Solution for Every Healthcare Market

So far, the majority of the Abartys’s work has been in the U.S., but the company has its sights on making a global impact. “We have built the core of our system around international standards because we believe that access to your health should not be limited because of borders, an insurance carrier, or a specific network of providers,” Cascio said. “A person should have access to their own health information from anywhere.”

Being headquartered in Puerto Rico gives Abartys a geographical advantage, as it has access to expand operations into the heart of Latin America. Cascio acknowledged that the company is “very focused on Latin America.”

Abartys Health’s mission to create a more sensible healthcare data infrastructure on a global scale is a noble one, if a bit ambitious. “There’s a huge value proposition for each one of our users,” Cascio asserted. How many billions dollars the company will save the healthcare industry remains to be seen. But the enormous value Abartys Health brings to the most  important segments of the healthcare landscape is already clear.