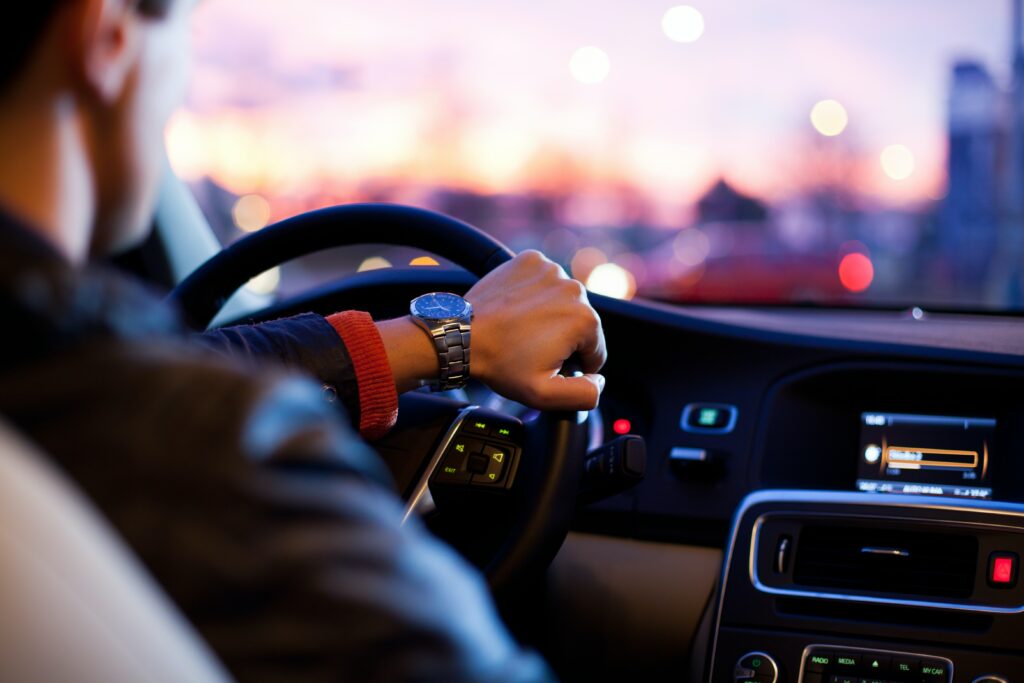 Web3 road trip anyone? Companies like Singapore-based Atlas Navi hope that by creating a tokenized experience for drivers, people can actually get paid for sitting in traffic by rewarding drivers for their data. After a stealthy word-of-mouth campaign that began with Founder and CEO George Grama telling just 60 about the feature-packed app, the app was downloaded by 75,000 people when it launched in July, with more than 65,000 drivers registering for the new service.

Designed to provide road trippers and gig economy drivers a new way to monetize their time spent behind the wheel, Atlas Navi’s machine vision to harvest 100x more data than competing navigation apps – which users can then sell back to the startup for activity generated $DRIVE tokens.

$DRIVE tokens can be then swapped for $NAVI cryptocurrency, which users can then sell on exchanges like Binance, or spend on in-app purchases like 3D digital car NFTs that can be bought, sold, or traded with other car enthusiasts for profit.

For those who prefer cold hard cash, $NAVI coins are also tradable for popular cryptocurrencies – which could mean those hours spent sitting in traffic will be convertible into assets like $ETH or $BTC in the near future.

With superstar Silicon Valley investor Cathie Wood anticipating $BTC to rise to over $1 million by 2030, it’s plain to see why over 100,000 drivers currently sit on the app’s waiting list.

“We are extremely thrilled to announce that over 65,000 drivers registered to use Atlas Navi in the first month of our beta launch,” Grama said.

“Our mission is to save hundreds of thousands of hours per year of driving time by finding the best route possible for our community, and to reward those who use their dash cams or smartphones to monitor and improve road conditions,” he added.

Atlas Navi’s interesting solution to monetize the chore of sitting in traffic should have automakers making the shift to the ‘as-a-service’ economy eager to get in on the game. By unlocking the power of decentralized commerce, car enthusiasts, delivery drivers, and road-trippers can all benefit from the cryptocurrency in ways once thought unimaginable.