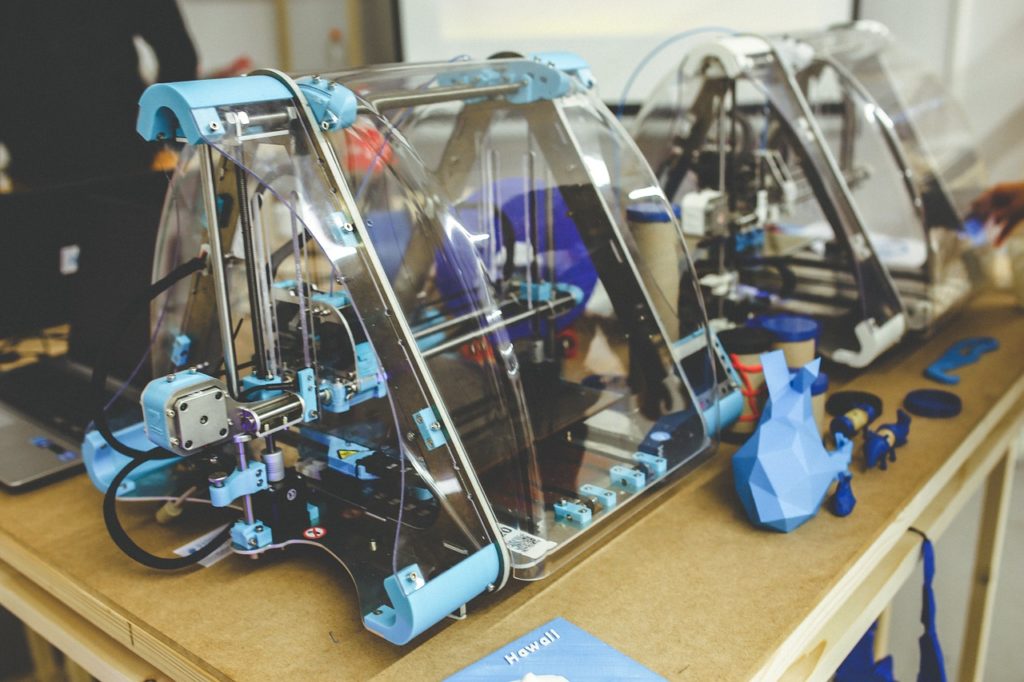 A federal judge in Washington state has issued a restraining order blocking the release of blueprints for 3D-printed guns that would have been available on the internet starting today. The order came after Washington state Attorney General Bob Ferguson, joined by the attorney generals from seven other states and the District of Columbia, filed a lawsuit against the federal government on Monday.

The controversy stems back to 2015, when Texas-based non-profit Defense Distributed along with the Second Amendment Foundation (SAF) sued the federal government for ordering it to cease the distribution of blueprints for 3D-printed guns on the internet. But in a surprise decision made at the end of June, the Department of Justice reversed its stance, which would have made blueprints for 3D-printed guns accessible on the internet effective today, August 1.

“The age of downloadable guns begins,” Defense Distributed had announced on its website after the settlement was made. The same day, founder of Defense Distributed, Cody Wilson, who’s been described as a “techno-anarchist,” tweeted a picture of a grave stone that read “American gun control.”

“Guns are as downloadable as music,” said Wilson. “There will be streaming services for semi-automatics.”

President Trump downplayed the impact his administration’s reversal would have, saying that the technology behind 3D-printed guns “doesn’t seem to make much sense.”

The reality is that while 3D printing (also known as additive manufacturing) technology is expensive, in theory, anyone with a 3D printer, an accurate blueprint and the proper material inputs can make a firearm that’s both untraceable and accessible without a background check. The prospect of these so-called ‘ghost guns’ understandably makes people nervous — especially since some of them can be made from plastic and could therefore avoid being caught by a metal detector.

The restraining order issued yesterday temporarily halts blueprints from being released on the internet. There are still legal hurdles to permanently restrict access to this information.

In a conversation with Tech in DC, John Dogru, CEO of 3DPrinterOS, downplayed the impact of the decision. He called it “politically charged” as he believes blocking blueprints for 3D-printed guns is more symbolic than anything else.

“It’s still easier for someone to go to the store and buy a gun than to manufacture one with a 3D printer,” Dogru said. “You would need to go to a printing house in order to make a metal gun,” which requires equipment that costs, at minimum, around $1 million. Further, he pointed out that 3D printers are so diverse and all function differently, dismissing the notion that building a gun from the internet is more complex than simply downloading a blueprint and pressing ‘print.’

3DPrinterOS, whose clients include Microsoft, John Deere, and Bosch, provides management solutions for 3D printing and develops software to bring 3D printing technology to the classroom for virtually every discipline. Dogru believes blocking intellectual property pertaining to 3-D printing of any kind sets a dangerous precedent. He asserted that even if information instructing someone how to build a gun could be downloaded on the internet, there are ways to keep it from ending up in the wrong place.

“If the fear is for schools, we have a solution,” Dogru said. “There are filters and technologies that we have on our platform just like firewall protection” that would block dangerous blueprints from being accessible to teenagers.

Meanwhile, members of the coalition of attorney generals who sued the federal government over its reversal welcome the judge’s decision on Wednesday.

“Up until a few weeks ago, when the federal government suddenly changed its position on the settlement, it had a completely reasonable line: to prevent military grade weapons from being available to anyone on the internet,” Rob Marus, a media spokesperson for District of Columbia Attorney General Karl Racine told Tech in DC. “There’s a reason we have laws,” he said.

AG Ferguson issued a statement saying that he is “thankful and relieved… [to] put a nationwide stop to the Trump Administration’s dangerous decision to allow downloadable, 3D-printed ghost guns to be distributed online.” Ferguson also said in his statement that “I hope the President does the right thing and directs his administration to change course,” alluding to the fact that the restraining order that’s was issued yesterday is just temporary.

Along with AI and autonomous driving, few technologies have generated as much buzz in recent years as 3D printing. Countless manufacturing problems are made obsolete for anyone with an advanced 3D printer and the right inputs.

Yet, as with the aforementioned technologies, we’re seeing in real time a growing need to regulate the technology in a way that both protects society without restricting innovation and enterprise, and some might even argue, free speech. The fight, of course, is just getting started.