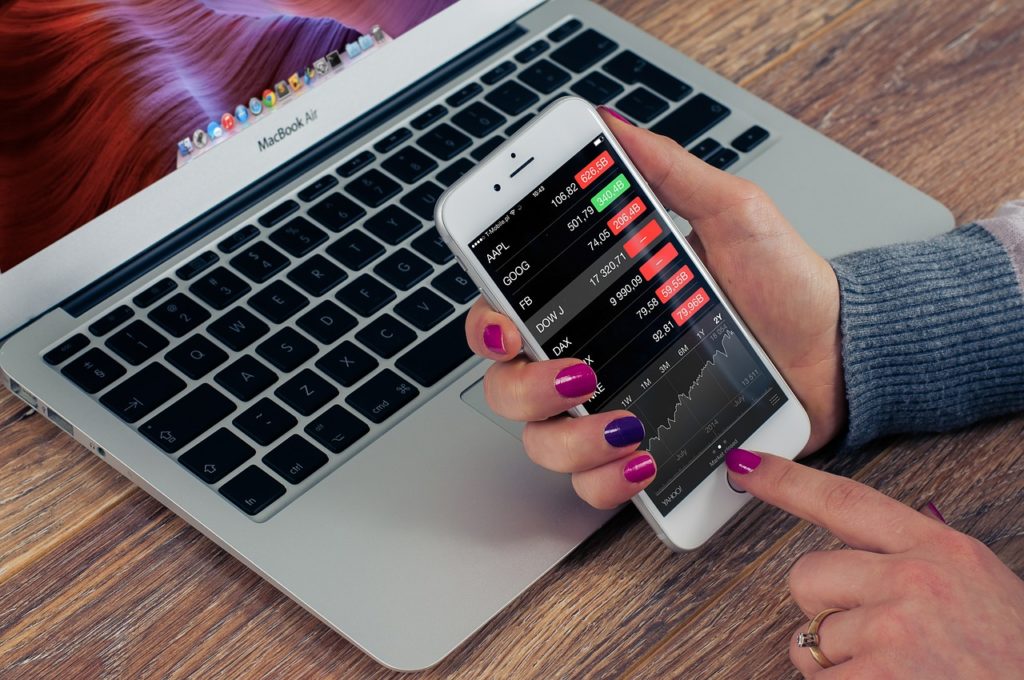 The industry has been bracing for good news since last week, when social media giants Facebook (Nasdaq: FB) and Twitter (Nasdaq: TWTR) each saw share prices plummet 20% over the course of the week. Facebook’s one-day collapse was worth $120 billion in lost market cap, the worst nominal drop in value a company has ever experienced in a single day.

The sobering results weighed heavily on dozens of tech companies, with Nasdaq collectively falling by almost 4% in the matter of days.

Apple’s third quarter revenue beat Wall Street estimates by nearly 15% — in fact growing by 17% from the same period a year ago.

The biggest source of growth came from the services sector, which earned $9.55 billion in revenue in the third quarter, up more than 30% from 2017. ‘Services’ include such things as the App Store and Apple TV as well as Apple’s Search-ad service, which helps app makers boost their visibility in the App Store.

Apple CEO Tim Cook was keen to point out on Tuesday’s earnings call that so far in 2018, the App Store has made about double the revenue earned by Google Play. Apple now has sold 300 million subscriptions through the App Store. The growth spurt in ‘Services’ could be a sign of where Apple will devote more energy going forward, as the company’s only piece of bad news was that year-over-year revenue for MacBooks and iPads had declined. iPhone sales, meanwhile, grew marginally.

The third quarter — which runs from April through June for Apple — tends to be a less spectacular one for the hardware manufacturer and tech services provider. Much of that is due to the fact that Apple consumers generally hold off on a new smartphone purchase until the new model is rolled out at the end of the company’s fourth quarter, in September.

The earnings call began once the trading day was over, and Apple stock is up around 3.7% after hours. How much the rest of tech stocks will rebound on the Nasdaq tomorrow and the rest of the week remains to be seen, but it’s fair to assume that Apple’s performance will provide relief to the whole industry.

The markets showed recovery across various exchanges on Tuesday after the news that the U.S. and China may enter into talks to defuse the trade war that went into effect at the beginning of July. On the earnings call, Cook acknowledged that the U.S.’s trade agreements are in need of refreshing, but he spoke critically of the tariffs that have been used as ammunition.

“Our view is they show up as a tax on the consumer and lower economic growth” he said, though he acknowledged that the first tariffs have had little bearing on Apple. He said the company is still figuring out if and how much it would be affected by additional tariffs.

China is home to the world’s second largest market for Apple, behind only the U.S.

Should the talks between the U.S. and China sputter — or, worse, if the trade war continue to escalate from here — one can reasonably expect the tech industry to trend in the direction of Facebook’s performance from last week, and not Apple’s positive news from this week.

Either way, Apple is poised to become the first trillion-dollar company within the matter of months, as today’s call gives the company more momentum towards that benchmark.