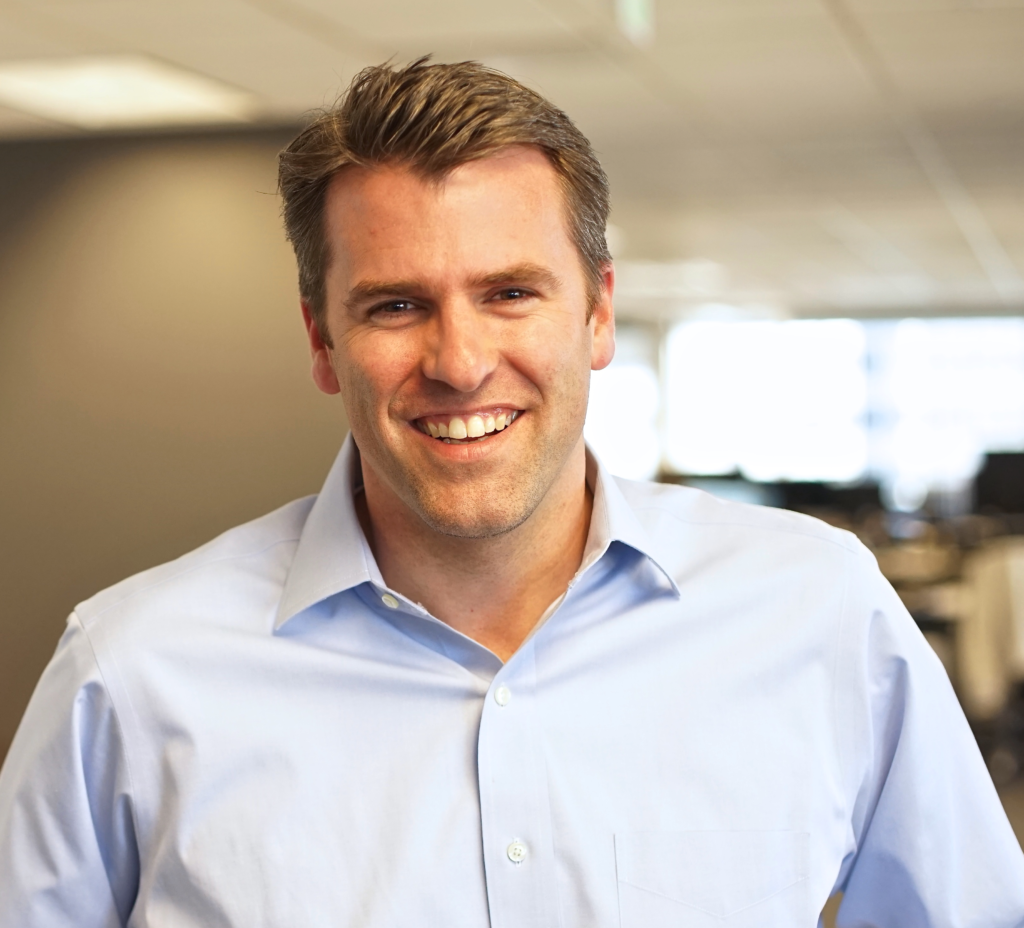 Y Combinator startup Apollo.io announced that Jim Benton is joining the company as its CEO.

Benton was earlier a Sales Director at Ticketmaster prior to founding ClearSlide, a startup that raised $89 million in funding and was later acquired.

“We know that Jim understands our vision for Apollo and we’re extremely excited to partner with him on this journey. We’re certain his enthusiasm, knowledge, and leadership will help steer Apollo towards an exciting future.”

The platform looks to increase client revenue and engagement rates, in order to help companies to close deals and accelerate sales velocity. Apollo also recently announced being awarded the ISO 27001 and SOC 2 certifications.

Said the new CEO Benton, “When you combine a remarkable team with a magical product that solves a large and expensive GTM problem, you no doubt have the chance to become one of the next truly special Silicon Valley companies.”

The company has raised $9 million in funding by investment funds Nexus Venture Partners and Y Combinator.