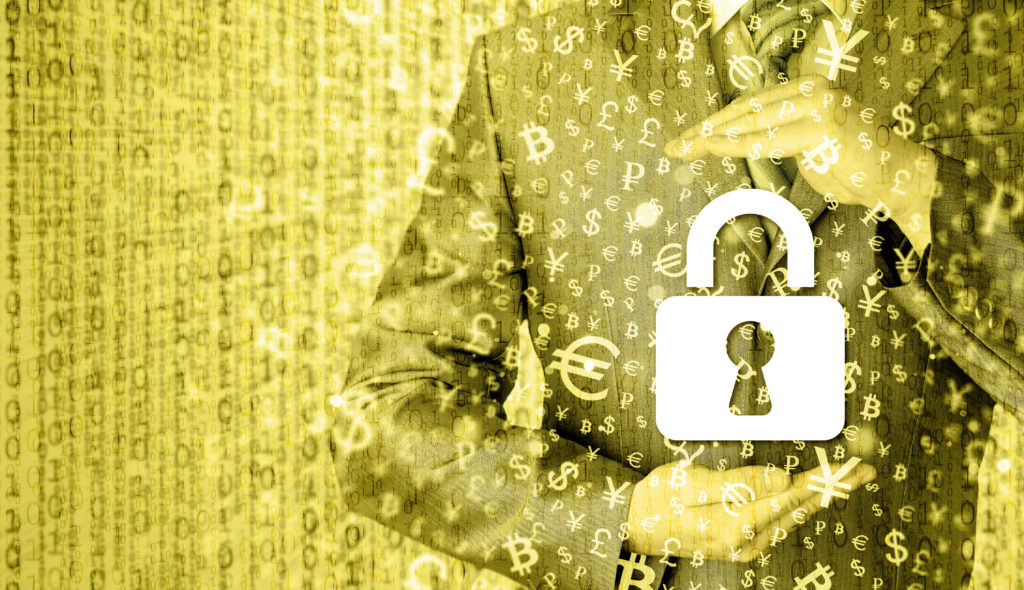 What comes of a whistleblower after they take their fateful action?

For some, it means a long time behind bars. Chelsea Manning was staring down a death sentence after she leaked 750,000 sensitive or classified files of military information. Eventually she was convicted to 35 years in prison before Barack Obama commuted her sentence in one of his last acts as President.

For others, it’s a life of obscurity or going unnoticed by the public. It wasn’t until more than three decades after the Watergate Scandal that the public finally knew the identity of Deep Throat, former FBI Associate Director Mark Felt.

For almost every whistleblower, life never returns to ‘normal’ ever again. After he leaked classified information on the appalling nature and extent of which the NSA was spying on private citizens, Edward Snowden found asylum only in Russia, where he’s been living for more than five years in exile. Whether he is ever able to return to the U.S. as a free man remains to be seen

A far less likely eventual path of a whistleblower is that of entrepreneur. Bill Binney and Kirk Wiebe, who have launched data analytics firm Pretty Good Knowledge, are a rare pair that fall into this category.

Early Agitators of the “Surveillance State”

In September 2002, Binney and Kirk could not hold their silence any longer. After distinguished careers in the NSA, they were among those who exposed the fraud and waste of resources going into the agency’s flagship communications intelligence program known as ‘Trailblazer.’ Binney and Kirk claimed that millions of dollars were being wasted, and they called on the Pentagon to investigate.

This was eye-opening not just for what the NSA was being accused of, but also for the fact that the claim was being made by some of the agency’s highest ranking officials. Binney has repeated criticisms of the ‘surveillance state’ the U.S. has become in the years since his retirement from the NSA in 2001. He has been especially critical for the agency’s surveillance practices on private citizens.

While the full scope of the waste associated with Trailblazer has never been made public, the Pentagon’s Office of Inspector General declassified an audit in 2005 that blasted the NSA for wasting resources and said that the agency had overlooked fraud and abuse within its ranks.

The 2015 documentary “A Good American” showcases this situation and highlights the way in which Binney, Wiebe and others pulled the curtain back on the way U.S. intelligence agencies abused systems they created, specifically by removing built-in privacy and security controls.

The Pretty Good Knowledge company was founded with this ethic in mind. “We know how to achieve market and security intelligence without sacrificing privacy or breaking laws,” Binney said, “and we are excited how quickly our customers realize how much more is possible when using a disciplined and structured approach.” The company offers services for businesses to help them become the masters of their own data. They offer data analytics service and solutions, and even offer an accelerated course in data training through the Pretty Good Academy.

Within the next two years, the big data and business analytics market is expected to exceed $200 billion. Pretty Good Knowledge aims to help businesses implement data analytics into their growth strategies and to do so in a way that is cost efficient.

“Most organizations are wasting money trying to manage more data than they can handle. Others are missing out on business value by not utilizing the data they already have,” said Wiebe, who is the company’s Director of Analytics. “At Pretty Good Knowledge we work closely with you to make the impact of data on your business measurable, meaningful and scalable.”

Binney and Wiebe came out of retirement to found Pretty Good Knowledge, which is based in Amsterdam. The company saw the Netherlands as a country on the cutting edge of data security legislation, not just for the changes that were coming in Europe in 2018 as a result of the General Data Protection Regulation (GDPR), but also for the Dutch Data Protection Act that came years earlier.

The two founders split their time between the U.S. and Europe as they work on building partnerships to bring Pretty Good Knowledge’s services to enterprise level clients.

This article features a client of an ESPACIO portfolio company.