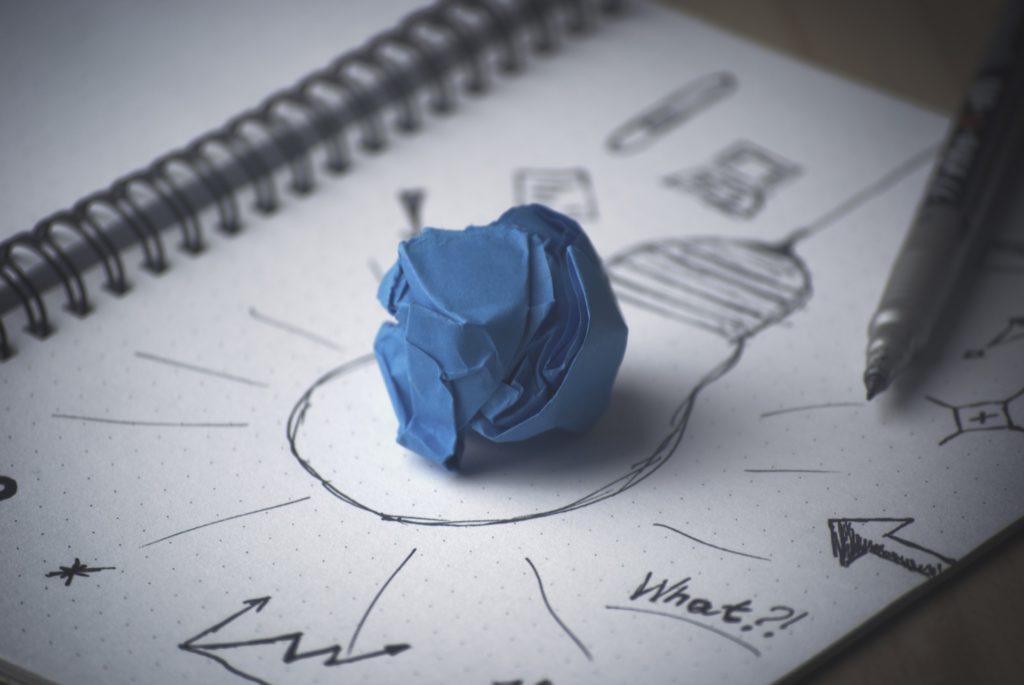 For the past six years, Bloomberg has conducted a study ranking the most innovative countries in the world. For the first time, the United States is not considered among the top 10.

South Korea, Sweden, and Singapore top the list, with Germany, Switzerland, and Japan rounding out the top six.

The U.S.’s  poor ranking is attributed to inefficient post-secondary (or tertiary) education, which includes a diminutive share of new science and engineering graduates in the workforce. The U.S. also got weaker in value-added manufacturing. Nonetheless, the U.S. is ranked second for most patents added.

Here are the top 15 most innovate countries in the world, according to Bloomberg.

Previous ArticleU.S. and China Enter into Trade WarNext ArticleBitcoin’s DNA May Keep It From Ever Going Mainstream, According to Economist