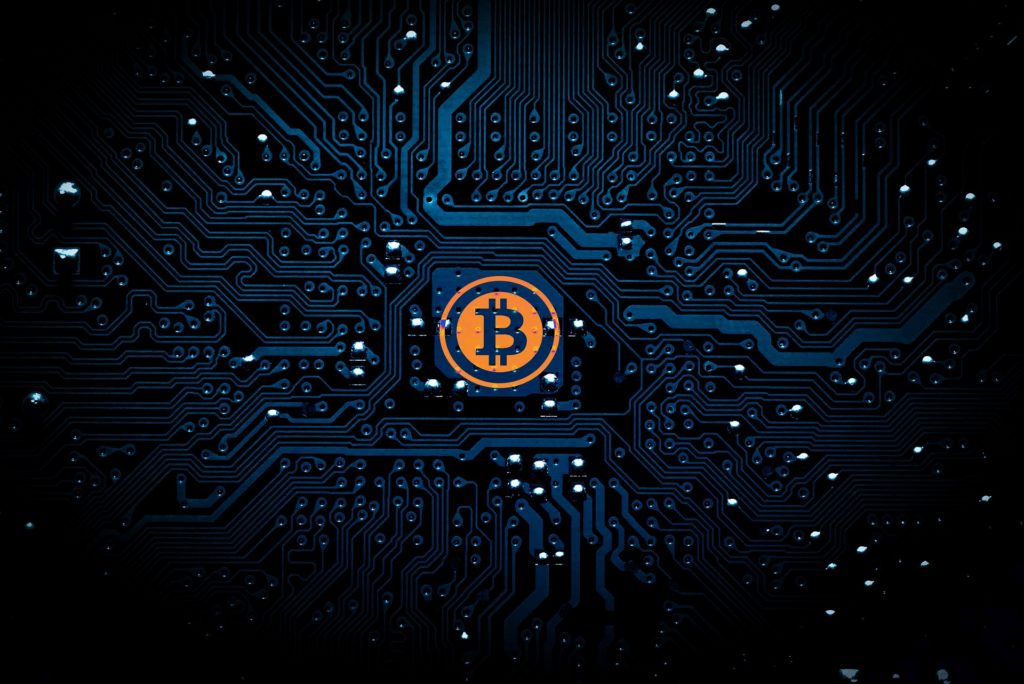 A University of Chicago economist has thrown some cold water on the notion that Bitcoin will be broadly adopted and have the chance to truly disrupt the existing financial system. In a paper published in June, Eric Budish concludes that “the decentralized trust” enabled by Bitcoin is expensive relative to the low cost of attacking the Bitcoin network that an attack would be inevitable should the price ever approach that of gold.

Within the past year, Bitcoin’s market capitalization has ranged from $100 billion to $200 billion,  compared to gold stock, valued at $7.5 trillion, putting the relative importance of Bitcoin into perspective.

“It is exactly the aspect of Bitcoin that that is so innovative to traditional distributed databases,” Budish writes, “the anonymous, decentralized trust that emerges from proof-of-work — that makes it so economically limiting.”

Budish is careful to point out that his critique is directed specifically at Bitcoin, and not at distributed ledgers and databases in general. In fact, the paper challenges the tech community to develop a “proof-of-stake” blockchain paradigm rather than “proof-of-work.”

“Proof-of-stake” would eliminate the cost of labor and energy needed to maintain the blockchain network. Budish points out that mining Bitcoin uses 0.3% of all global energy consumption — a figure that will continue to climb as Bitcoin becomes more complicated to mine.

More to the point, Budish argues that a proof-of-stake paradigm would open up far more efficient ways of defending against a potential attack.

Security is one of the darkest clouds hanging over the cryptocurrency landscape and something all cryptos have to come to terms with virtually without exception. An explosion of Initial Coin  Offering (ICO) activity in 2018 saw an onslaught of hacking and fraudulent activity. Security token offering (STOs) is among the solutions that have been pitched to protect crypto investors from being defrauded. The security token legitimizes crypto investments by making them actual financial securities, not entirely unlike owning shares of a company.

Whatever the future may hold, the reality of broad adoption of cryptos as an actual currency as well as the use of blockchain to disrupt the financial paradigm has still not come as soon as many expected.

This article first published on The Bitcoin Mag.