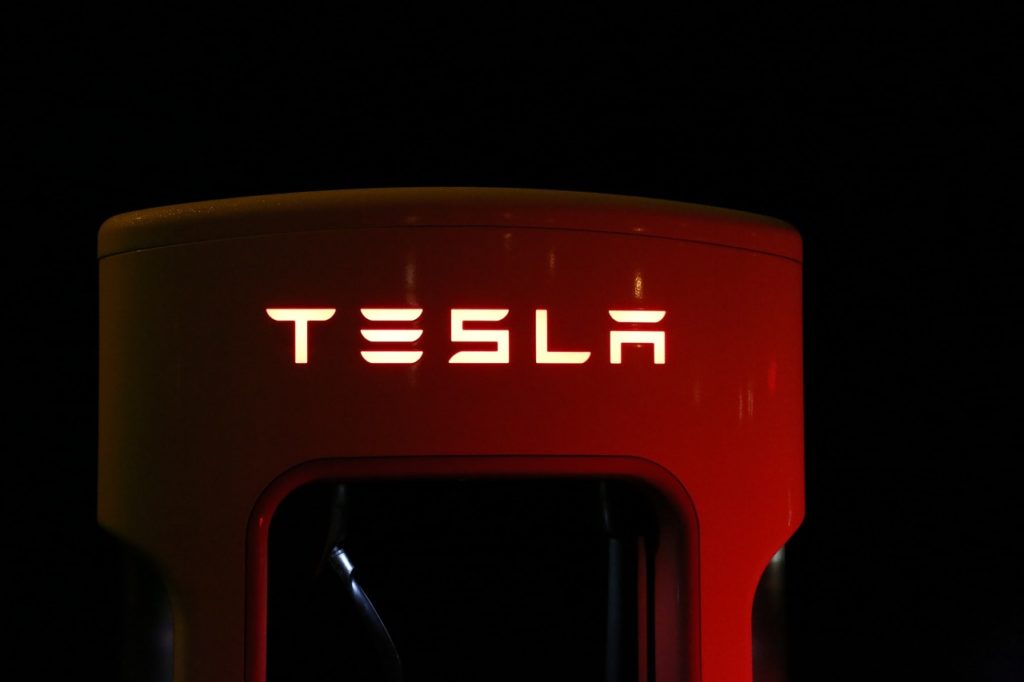 This week, U.S.-based electric vehicle manufacturer Tesla announced that it reached a deal with the government of Shanghai to build a second “gigafactory” in China. The company expects to begin rolling completed models off the of the assembly line within the next two years. Two to three years after that, Tesla says the annual production capacity will be 500,000 vehicles.

The news comes a week after a ‘trade war’ between the U.S. and China began, as the U.S. placed a 25% tariff on $34 billion worth of imported Chinese goods. China retaliated by imposing an almost identical tariff, meaning Chinese consumers who want to own a Tesla will have to spend an additional $30,000.

Although Tesla has long planned on building an electric vehicle assembly in China, it’s safe to assume that the trade war has raised the urgency to do so. China is the world’s largest market for electric vehicles and was responsible for about 17% of the company’s revenue in 2017.

Tesla CEO Elon Musk promised that 2018 would be the year that Tesla would produce 500,000 vehicles at its gigafactory in Fremont, California. So far, the company has fallen well short of that benchmark, with less than 90,000.

Besides the import tariffs and the shipping costs Tesla effectively sidesteps by breaking ground in China, the EV maker also stands to save money in terms of sourcing, as many raw materials needed to build a Tesla, such as rare earth metals, are mined and processed for manufacture in China.

What remains to be known about Tesla’s Chinese assembly plant is the price tag. Investors — those who are long and short Tesla (Nasdaq: TSLA) alike — are eager to know, as the company only had about $3 billion cash on hand through the first quarter of the year. Nonetheless, the company stock rose nearly 3% in the wake of the announced deal with Shanghai.

Though Tesla certainly won’t be the first manufacturer to set up operations overseas for economic purposes, this certainly provides a template for the many companies who are fearful of the pinch that the trade war will bring.