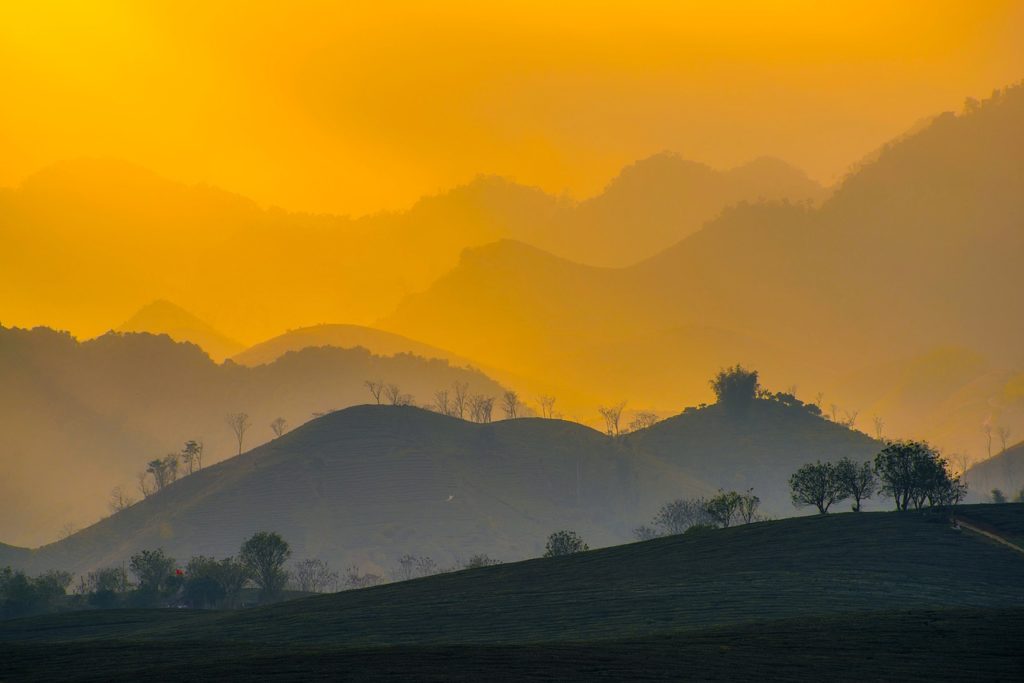 Next weekend marks the Horasis Asia Meeting for 2018 in Vietnam. More than 400 world leaders will gather in the burgeoning Vietnamese technology hub of Binh Duong New City on November 24 – 26. Many prominent U.S. figures will be on hand as well, particularly those with business and development interests in Asia.

It’s no secret the Far East has become a major innovation hub over the past several years in the field of fintech development among many others. Countries like Vietnam, Singapore, and Malaysia, in addition to regional powerhouses China and India, have signaled their intentions to become leaders in blockchain and other technologies that have already shown the potential to dismantle the financial order as we know it.

Prominent U.S. Figures with an Eye to Inclusive Growth in Asia

The list of attendees to the 2018 Horasis Asia Meeting is as robust as it is impressive. The panels and events will focus on Asian development, and features some of the most influential U.S.-based organizations and individuals when it comes to expanding business and philanthropic efforts in Asia.

Ron Somers is considered a major figure in U.S. / India relations. He was a major figure in the India-U.S. Civil Nuclear Agreement, and is the founder and CEO of India First Group. Mr. Somers will take part in a discussion on “Repaving the Ancient Silk Route” along with prominent Asia- and Europe-based investment leaders. The leaders will address challenge of developing transportation infrastructure in remote areas of Asia with sensitive ecosystems.

Diana Mao is the President of Nomi Network, an organization headquartered in New York that’s committed not only to ending human trafficking in Asia, but also helping to create meaningful opportunities for women who have survived human trafficking. Ms. Mao will participate in a panel that will discuss how to narrow Asia’s gender gap.

Stephen Hunt will take part in a panel discussion entitled “Ensuring Inclusive Growth.” Hunt is the CEO of DC-based Team Rubicon Global, an organization that specializes in disaster relief. Nikhil Agarwal, Fellow at the University of Texas’ IC2 Institute, a tech accelerator, will also take part on the discussion.

The Horasis Asia Meeting 2018 is co-sponsored by the Binh Duong Province and Becamex IDC Corp. and is part of the Horasis Leadership Series, which includes major conferences that focus on innovation and investment around the world.

This article features a client of an ESPACIO portfolio company. ESPACIO is the owner of Tech in DC.