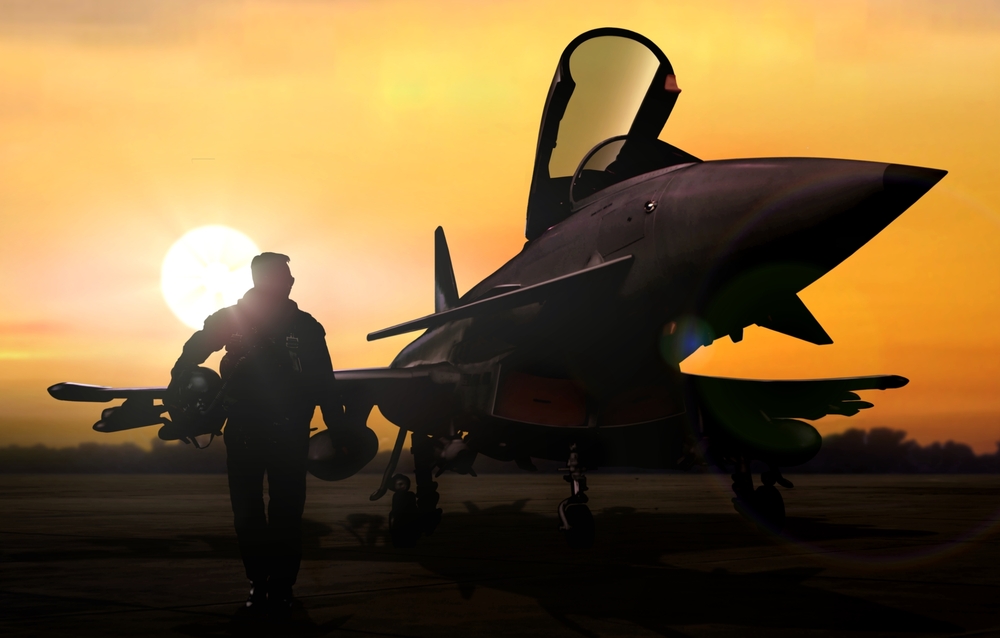 The United States Air Force continues to carve space out for itself in the startup world and it is doing so with a quickness. The service branch has announced that it will hold a 24-hour acquisition conference in which it plans to dole out rapid-fire contracts to some contributing startups.

Though no official date has been set for the Startup Days event, officials at the Air Force told Defense News web site that they expect to hold it either at the end of this year or in early 2019.

“From the company’s view, it will be a single day. From our view, we could probably turn it as quickly as a few days to a week — we put a call out, someone submits their idea, we analyze their idea, we check their company profile, we then invite a subset that have met the criteria,” said Will Roper, assistant secretary for acquisitions at the Air Force.

Roper added that Air Force representatives will be ready to sign someone up to a one-page contract in just a single day.

And though details are still being worked out as to how the event would be formatted, Roper told the news site that they will pre-screen startups and businesspeople to have a better idea of how companies work going into the event.

Ultimately, he said, the event should mimic an angel investor meeting where entrepreneurs are ready to pitch themselves and their product, and avoid having a run-of-the-mill conference.

“We’ve got to make this look more like Kickstarter than a defense industry day,” Roper told Defense News. “We may even put them on contract swiping a Square reader. We have government purchase cards that we’re able to use for small purchases — up to $150k per transaction. That may be the mechanism we use because most companies that are startups, I’m going to guess, have a Paypal account.”

Roper added that this is a good experience for Air Force officials as well as they continue to dip their toes in private sector industries usually not combined with the military.

This story originally ran in our sister publication, StartUp Beat.