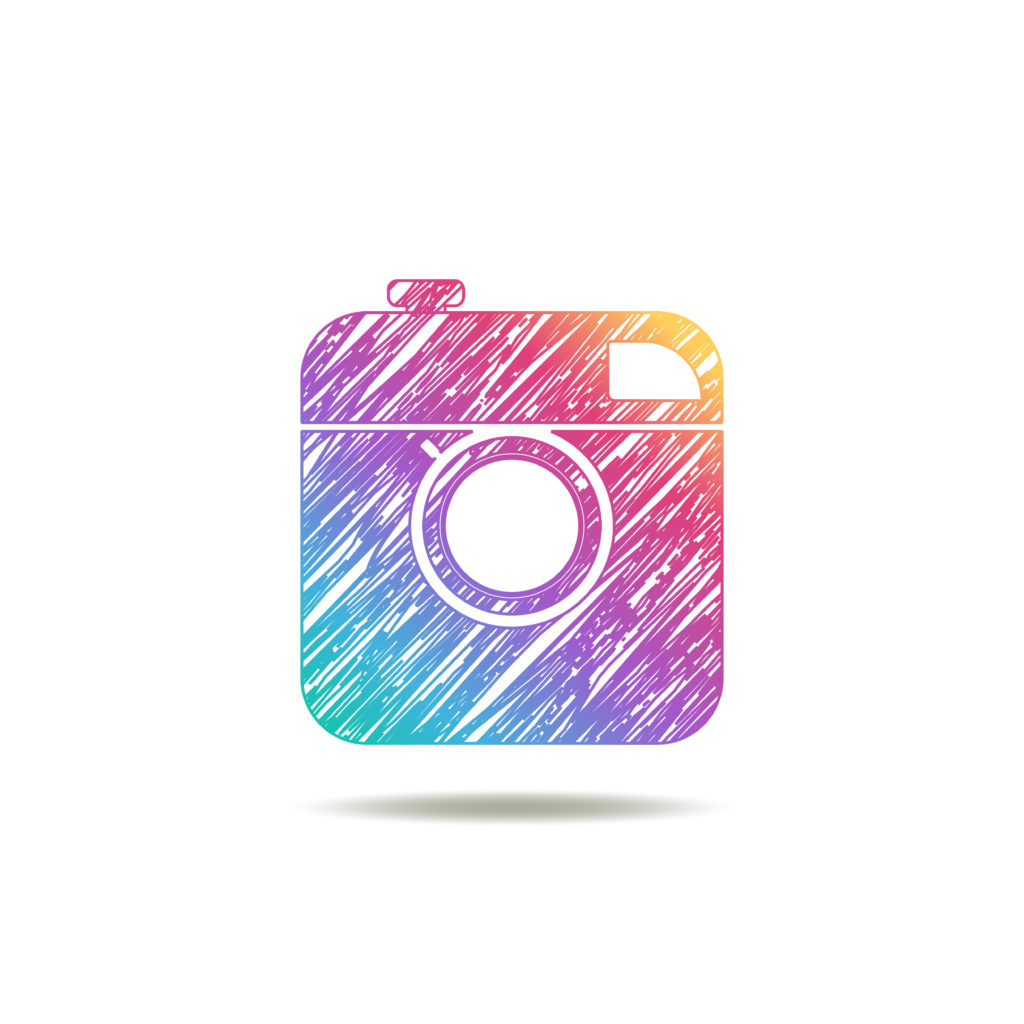 At the end of September, Instagram co-founders Kevin Systrom and Mike Krieger resigned from Facebook via a brief note published on Instagram’s PR site. The message is positive and diplomatic, largely focusing on the success Instagram — now with more than a billion users worldwide — has enjoyed since it launched.

And yet the note had a subtle jab hidden in plain sight: The entrepreneurs cited their desire “to pursue our curiosity and creativity again” as the reason for leaving Facebook.

That they have to leave Facebook in order to be curious and creative “again” raises a number of questions about the culture of Facebook and what comes next in the world of social media. What kept Systrom and Krieger, respectively just 34 and 32 years of age, from pursuing ‘curiosity and creativity’ at Facebook? How much authority did they have since Facebook acquired Instagram in 2012 for $1 billion?

A Pattern of Executive Discontent

As the saying goes, once is chance, twice is a coincidence, three times is a pattern.

In the span of about two years, Facebook made three big-time tech acquisitions: First, Instagram; then, in March 2014, it acquired VR developer Oculus Rift for $2 billion. A month later, Facebook absorbed messenger service WhatsApp for $19 billion.

Over the past year and a half, the founding executives from each of these three companies have parted ways with Facebook. With the exception of Oculus Rift founder Palmer Luckey, who left Facebook under a cloud of a major VR patent lawsuit and PR gaffes, the common thread of these high-profile departures appears to be disagreements over monetization models and creative control.

In the case of Brian Acton, one of the co-founders of WhatsApp, the control issues were so contentious that he walked away just months before his stake in the company would have vested for $850 million. Acton went so far as to publicly state his support for the #deletefacebook movement in the aftermath of his departure. He also said Facebook misled EU regulators on how Facebook and WhatsApp were sharing data sets.

But of all of Facebook’s acquired executives, Systrom and Krieger managed to hold on the longest; of the three acquisitions, Instagram was by far the biggest bargain for Facebook.

Facebook will now turn to veteran Adam Mosseri, who developed Facebook’s News Feed feature, to take the reins of Instagram. While Mosseri’s development chops are beyond reproach — as even Systrom and Krieger expressed their approval of the new leadership — there seems to be little doubt about who is the real boss of Facebook and its constituent technology companies.

It’s been far from a banner year for Facebook. The latest privacy breach saw at least 50 million users have their personal information compromised. This came after Facebook COO Sheryl Sandberg (alongside Twitter CEO Jack Dorsey) testified in front of the Senate Intelligence Committee on its data collection practices. And this came after a second quarter earnings report that showed alarmingly sluggish growth at the ubiquitous social media site, which came after CEO Mark Zuckerberg’s abysmal performances in front of legislative bodies in both the U.S. and EU.

And all of this, of course, came after the massive Cambridge Analytica breach in which more than tens of millions of user accounts were compromised, and after Facebook was allegedly used by foreign actors to influence the outcome of the 2016 President election.

Throughout the year, many have called for Zuckerberg’s absolute power to be reduced, and some have called for him to step away from Facebook entirely. Many speculate that Zuckerberg’s near-absolute power at Facebook is the primary reason for the seemingly perpetual cycle of bad news at the social media giant. It seems especially to be the cause of the departures of the company’s executive-level talent.

“I think it’s basically an autonomy issue,” Michael Burke told Tech in DC. Burke is a social media expert and Brand Manager at SelfMade, which helps people grow their businesses and build a brand through Instagram. “I think Mike [Krieger] and Kevin [Systrom] have seen their autonomy decrease… both from a leadership perspective and also from a product perspective.”

Despite the way Zuckerberg has been criticized for maintaining absolute power at Facebook, Burke says the high-profile resignations signify, if anything, Zuck gaining even more power and influence.

“Zuckerberg wants to pull back and have more control over how everything balances between Facebook and Instagram,” Burke says. “Facebook is bleeding from a monthly user perspective. The demographic has gotten much older, and the younger generations are moving to Instagram, and Facebook is feeding that.”

Since September 2017, Instagram’s user base grew by more than 200 million through the end of July. Much of the growth is coming from younger demographics, which Instagram’s founders wanted to capitalize on. From a product standpoint, Burke cited Systrom and Krieger’s desire to create a more share-friendly environment on Instagram — and a lack of authority to do so — as among the frustrations that led to their exit.

“I think Mike and Kevin wanted to create something that would allow users to share natively within the platform. And that would significantly increase engagement and user growth. Ultimately, I think they wanted to create their own platform where people could share their views and opinions. I don’t think Zuckerberg was too keen on that.”

What Zuckerberg is keen on, Burke says, is pushing Instagram into the direction of being more of a commercial platform and a retail marketplace. The format lends itself well to visual advertisements, especially from those in the aesthetic-heavy food, fashion, and fitness industries. This bodes well for company’s like SelfMade, which has helped many small businesses turn Instagram into what Burke described as “a revenue-generation machine.”

“If there’s a shift [on Instagram] to be more focused on businesses, then that definitely benefits us, since we deal mostly with businesses,” Burke said.

It seems inevitable then, that Instagram’s potency as a tool for businesses will continue to expand. Whether that will lead to improved or unchanged user engagement, or whether this will eventually lead to Instagram dealing with the same sluggish growth that Facebook is experiencing remains to be seem.

FacebookresignationsMichael BurkeSelfMade
Previous ArticleLeave A Review On The President’s Next Tweet With Utternik’s New Mobile AppNext ArticleLeaders in business and government to convene at Horasis China Meeting to discuss trade, investment relations