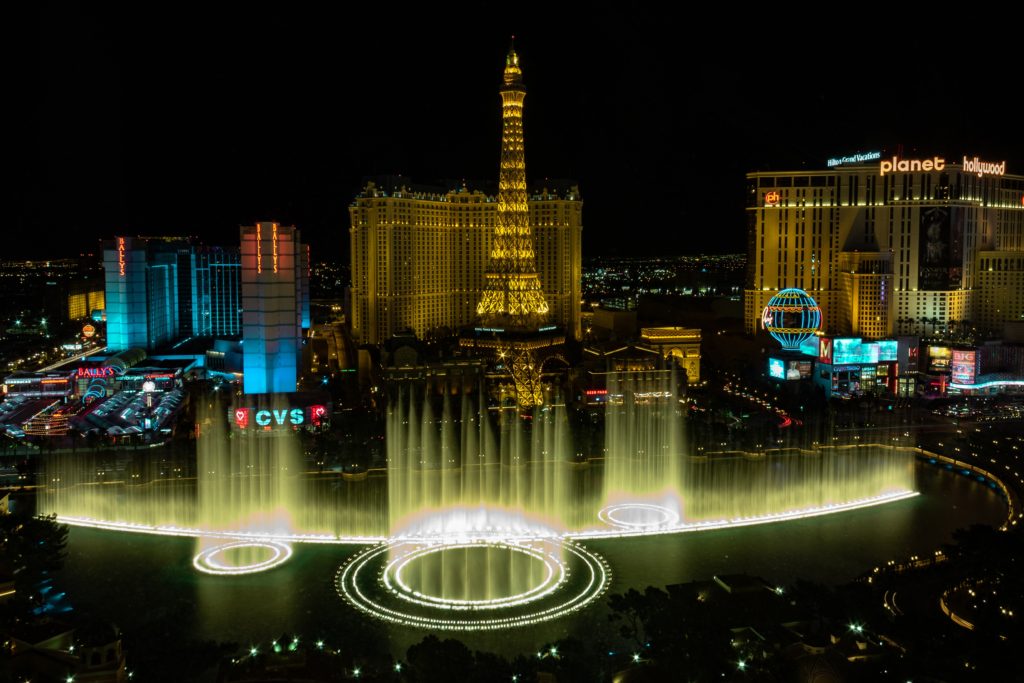 Against the backdrop of the current frictions between China and the U.S., 400 leaders in business and government will gather at Horasis China Meeting in Las Vegas to engage in discussions that revolve around US and China dialogue and joint innovation projects.

Many of the functions will be attended by high-ranking U.S. and Chinese politicians, including multiple governors and representatives from some of the world’s leading organizations.

During the two-day conference panels will be held on topics such as the economics of going green, the role of millennial entrepreneurs, US-China diplomatic relationships, and others.

The organization’s Chairman Dr. Frank-Jürgen Richter, a former director at the World Economic Forum in Davos, founded the organization in 2005.

Said Dr. Richter in an earlier interview, “It is a slow process but I believe we can prevail and help to develop a richer, more socially aware and peaceful society.”

Horasis China Meeting is co-hosted by the China Federation of Industrial Economics, Las Vegas Sands Corp. and the US Chamber of Commerce.