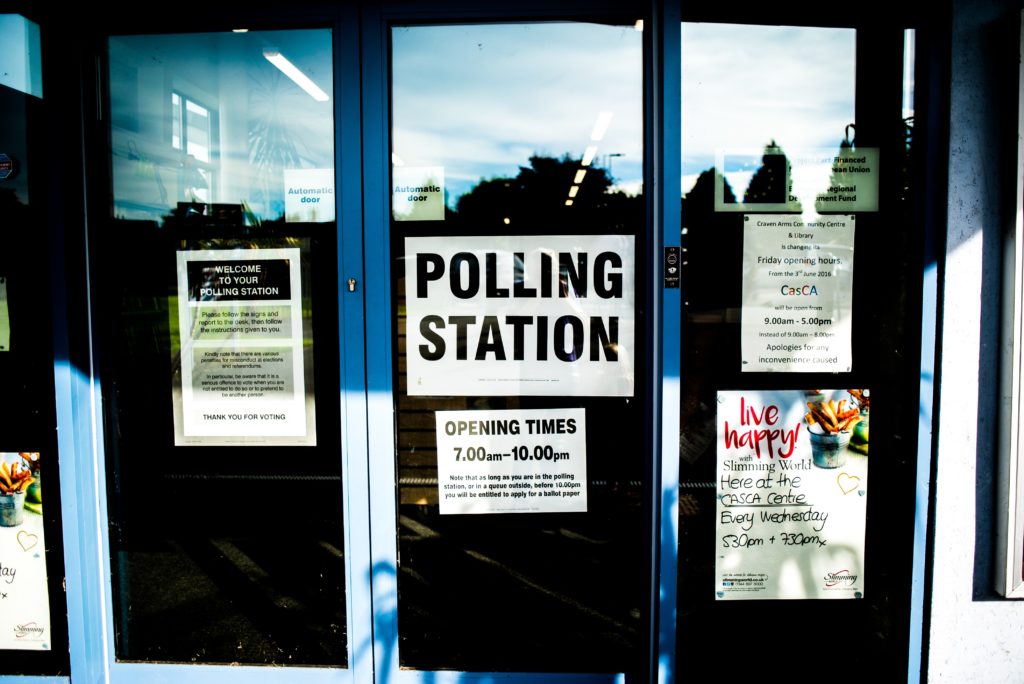 It is no surprise that blockchain technology is expected to change the world in numerous ways. Major companies are looking at blockchain with hope to improve processes, making them safer and more efficient than ever before, one of which is the world famous General Electric.

But there is also an opportunity for this tech to be used to produce more secure elections. Donald Trump claimed that 5.7 million noncitizens voted in the 2016 presidential election. This number was shown to be false, but rather than going back and forth on the matter, it might be simpler to introduce a system which eradicates the possibility of such an outcome.

Governments are now experimenting with blockchain to make voting more secure and easier for everyone. Sierra Leone recently hit headlines with the news that the country utilized blockchain to ensure a safer and more efficient election. Despite many headlines over exaggerating its involvement in the processes, there is clearly some benefit to using this technology in a free and fair democratic election.

Recently, West Virginia trialed mobile voting through the use of blockchain for the first time after a new partnership trials the technology. According to Cointelegraph, registered military voters are able to use a newly-developed Blockchain platform for mobile voting in the Primary Elections from March 23 until polling day May 8.

Moreover, according to AMBcrypto, Russia will also be using blockchain technology to secure the next presidential election. The aim is to make the election process easier for citizens to participate in and to provide protection against the rigging of votes and hacking. This comes at a time when many are questioning the integrity of Russia’s elections, given the stronghold that Putin has over the country.

“When speaking about elections, blockchain technology provides trust and immutability which help prevent the possibility of manipulation and corruption,” states Matej Michalko, founder, CEO and president of DECENT, a Decentralized Content Distribution Platform that is Open-Source and utilizes Blockchain to ensure Trust and Security.

Blockchain has proven to be incredibly helpful for many different industries, let’s hope that it can continue to be just as useful to secure freer and fairer elections across the world.

blockchaindemocracytechvoting
Previous ArticleHow Google Doodle first happened, and what it has since becomeNext ArticleMillenial meltdown as Facebook updates cause Tinder to temporarily crash