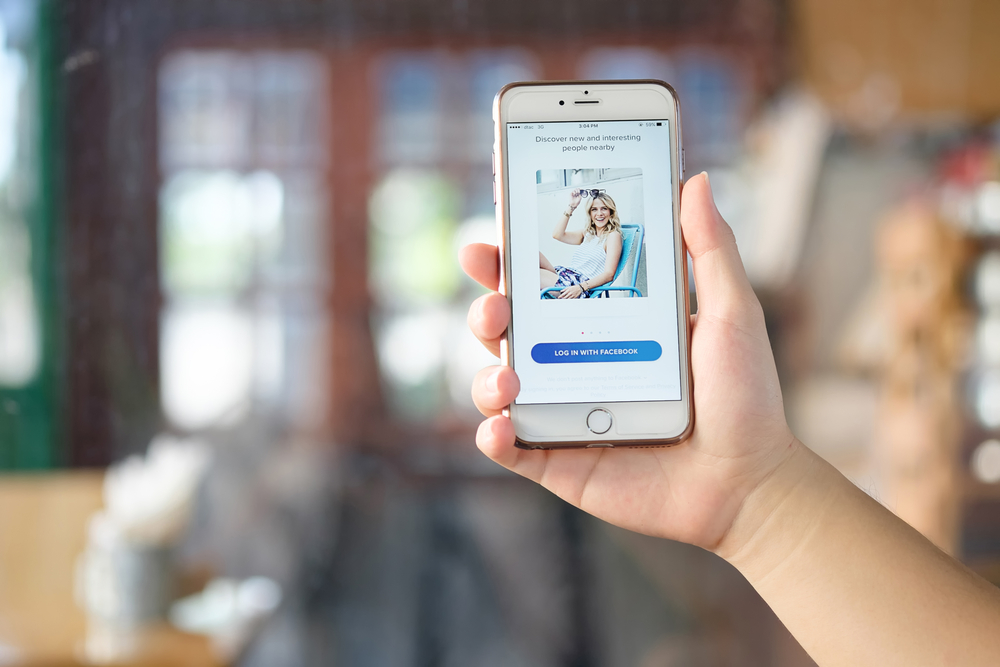 What do I do with my life in the meantime

It took just moments for countless prospective Tinder matches to disappear yesterday into the internet neverland, never to be heard from again. Amongst the ‘we should get drinks’, the ‘Netflix and chills?’ and an abundance of accidental super likes, Tinder profiles were locked out across the world sending millennials into a minor panic about having to face the real world that evening.

The Tinder application essentially ‘broke’ for a temporary time yesterday as a result of Facebook’s added improvements to cybersecurity. This comes off the back of Facebook’s extensive list of new announcements that came into action yesterday in an attempt to clamp down on data access points.

‘Tinder requires you provide additional Facebook permissions in order to use a Tinder account. This information is used to create fuller profiles, verify authenticity and provide support’

For the online matchmaker to work and verify your identity, it originally requires a login to your Facebook profile in order to clarify these details and confirm that you are not a ‘catfish’. The new shift in Facebook’s policies, however, meant a number of users were instead prompted to re-login, only to discover they were stuck in a loop where they couldn’t access their profiles at all. On top of that, other users lost their online conversations entirely, alongside all their cyber flames. Though it wasn’t enough to send people running for Match.com and Plenty of Fish just yet, it was enough to cause some outcry on the lonely-hearts parts of the internet.

Based on progress updates from the Tinder platform, it appears the glitch was only an issue for a few hours before the Tinder trauma was resolved. Since then, Facebook has also admitted to the fault being theirs and announced that they were working with Tinder to ensure the entire glitch won’t result in further digital heartbreak going forward. However, this didn’t stop some entertaining users reach out on Twitter for help or even turn to the Tinder’s twitter feed itself as the last resort to find other lonely hearts.

Hey @Tinder I’m pretty sure I matched with Rihanna just before crash – you’ll have to take my word for it. She’s not appearing in my matches – can you please sort out?

Luckily the gitch was temporary and though some people lost their matches, a number of online conversations managed to survive the data crackdown and today its business as usual in the online dating sphere. At this point, however, we might wonder quite how many other apps are also joined with Facebook, and who is next in potentially facing a similar fate? A quick look at Facebook’s app page, which is becoming increasingly streamlined, straightforward and improved of course, and a number of prominent apps show a link to Facebook such as Spotify, Airbnb and of course a number of other online dating apps. The temporary halting of such apps however, certainly signals that the inner workings of Facebook are rallying to improve the security accesses as quickly as possible.

OMG!!! I was speaking with my future wife and mother of my sons!!! Fix it soon!!! pic.twitter.com/LKE5vPBdO4