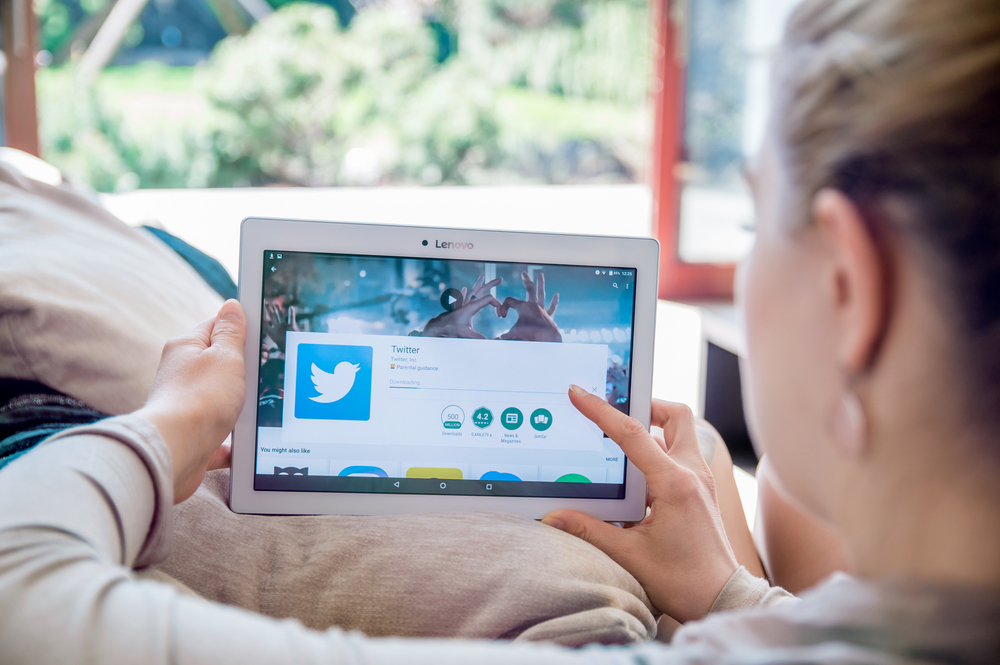 The new report from the Knight Foundation is mainly focused on Twitter, but essentially looks into questions of how represented minority communities feel by mainstream journalism and how those communities go about discussing their priorities.

“Mainstream journalism operates from a space that heavily defaults to white issues. How do I trust this perspective when they don’t make the assumption that ‘people’ includes nonwhite people?” Said one community member interviewed for the report, echoing a 2014 report by the Media Insight Project which showed that 75% of black Americans said the new media accurately reported on their communities either “moderately” or “slightly/not at all”.

In short there’s a lot of sentiment which is distrustful of the mainstream media. And we’re probably not talking about Trump supporters here. Nevertheless the sentiment generally tends towards the impression that the news media does not spend enough time speaking to members of the community they’re reporting on, and for those consuming the content it might be best to wait until it receives a level of affirmation or support from said community online before thinking it worth engaging in.

Given that mainly Twitter users are being reported here, it’s unsurprising that the participants view Twitter as crucial to the process of consuming news. But how Twitter is used can vary, whereas some might use it to understand what news is appearing where, in the feminist and ethnic-minority Twittersphere the report highlights a level of vetting. That only certain journalists with a track record of being attuned to a given issue are worth attending to on the subject. And that Twitter creates a buffer mechanism where one can consume news written in concert with the community concerned.

Criticism that newsrooms use hashtags as a source of news was also present, which feeds in to the lack of conversation between the authors of articles and the community they’re writing about. To look further at the way social media is often referred to as the cause of bullying – as opposed to the people using social media in order to bully – is to witness another area where reporting seems to stop at having browsed the internet, without talking to the people behind the sentiments. In general the charge of journalists not taking the extra step to speak to the people being reported on seems fair.

Overall, as news publications have struggled to keep pace with the digital revolution, as revenues have declined and time pressure has been added to the process of producing news, it looks like there has been an added strain on some of the communities which need reporting the most. As journalists have become pressed for time and are required to produce articles quickly, less time has been expended on the type of in-depth reporting now only possible in a handful of the world’s largest publications.

blackfeminismsocial mediatwitter
Previous ArticleWhere does AI stand in the battle against fake news?Next ArticleHere’s why the Trump vs Bezos spat could be serious