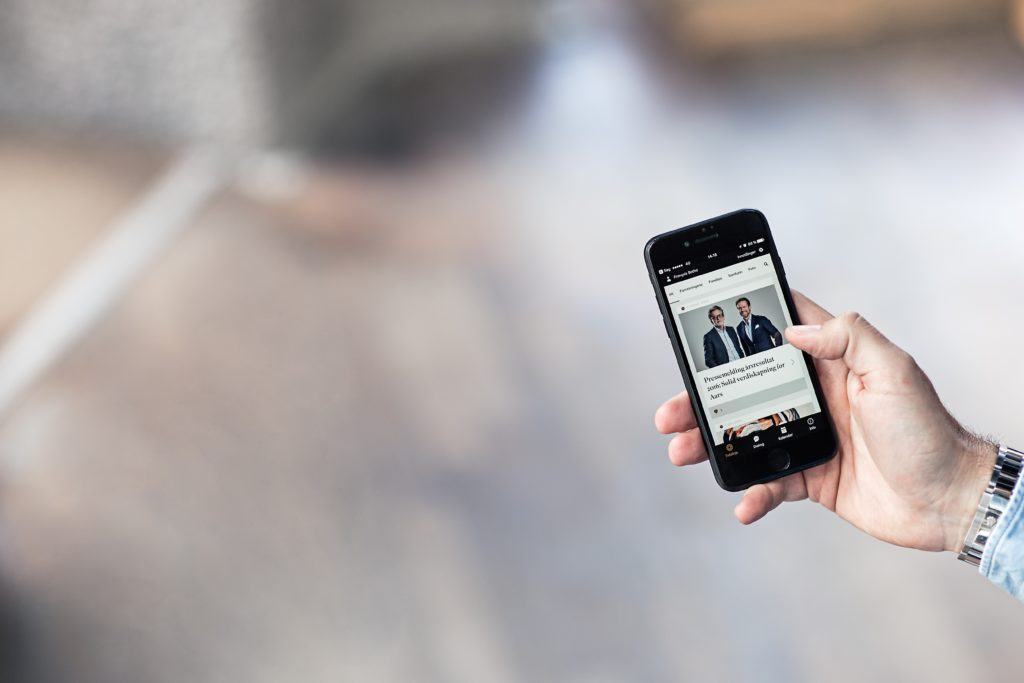 Fake news comes in all shapes and sizes, from purposely divisive stories to others which are just too hilarious to believe. The latter was recently proven by a story that stated a leading toy company was producing a “My First Vap” toy for children. According to Snopes, the fake claim originated on Pseudo News, a fake news and satire website. The article claimed that an unnamed toy company was producing the “My First Vape” toy for children in an attempt to tackle the issue of underage smoking.

However, as previously stated, not all fake news is this delightfully stupid, and sometimes it can have disastrous implications. One example of this was Trump’s accusations of serious voter fraud in the 2016 elections, which then resulted in a committee to investigate the problem, a committee which recently disbanded, wasting taxpayers money in a disastrously embarrassing way.

To help combat this rise in fake news, a number of new tactics are likely to be employed, one of which is the use of AI. ClaimBuster is an automated live fact-checking tool pioneered by Chengkai Li is a computer scientist at the University of ­Texas at Arlington. Li and his team used an ­algorithm to help their computer identify a claim—a statement or phrase asserted as truth in a news story or a political speech—by feeding it lots of sentences, and telling it which make claims and which don’t.

Following this, the team then taught the computer known facts, creating a truth ­database. These databases must contain information that is both ­high-quality and wide-ranging. The database they used was constructed using several thousand fact-checks—articles and blog posts written by professional fact-checkers and journalists. Thanks to the work of Li’s team, Claimbuster is now closer than ever at spotting fake news and facts in recording timing. The technology still needs a lot of work and is far from perfect. But it is promising to say the least.

With that being said, AI has presented itself as a problem as well as a solution. According to MIT, the implementation of AI could lead to tailor-made fake news, designed to pinpoint specific users with fake facts which personally resonate with users. Sean Gourley, founder and CEO of Primer, a company that uses software to mine data sources and automatically generate reports for the CIA and other clients, recently spoke at event at San Francisco where he claimed that, through the use of AI, “I can generate a million stories, see which ones get the most traction, double down on those.”

Clearly, an arms race is developing between those combating fake news and those encouraging its spread. Let us just hope Claimbuster and other systems fighting fake news are able to keep us, and ideally stay ahead.