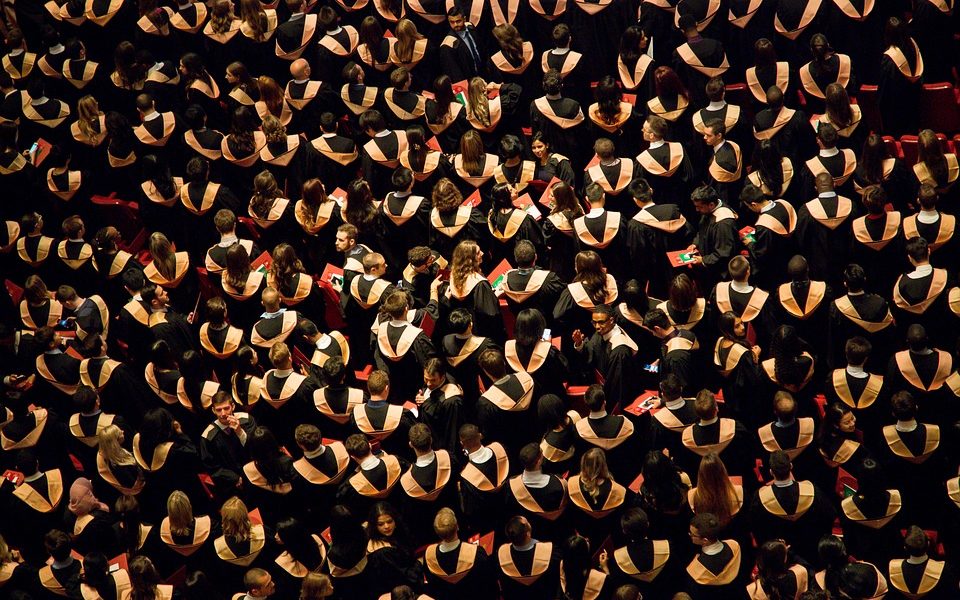 Tech sector issues have been numerous and significant this year and appear to have amounted to the industry having traversed puberty into adulthood.

It started and continued with a series of stand-offs between Silicon Valley’s Finest and the dreaded and mutating establishments. From Tim Cook’s tiff with the FBI, through numerous immigration statements and counter-statements, to LGBT people in the military and the Charlottesville stance-taking – this is the year the tech sector became the US’ conscience.

Meanwhile the tech sector’s own issues have all but submerged the industry, as rising dominance and perceived permanence combine to create a level of responsibility befitting only the holders of great power. Spiderman references aside, the tech sector has at the very least attempted to respond to the demands made on its priorities and capabilities.

As though taking the position of the eldest child – emerging through puberty to become by degrees more adult in cognition and more caring and exemplary in conduct – this year’s tech sector issues have laid the foundations for an industry cementing its influence on public discourse.

Coming straight across the 2016-2017 divide, alive and vibrant within the post-Trump election concerns, was the question of how social media should deal with fake news. The stats reported during the post-election news debriefs were illuminating, two thirds of US adults currently get their news from social media. How can we prevent Eastern European trolls from influencing the democratic process without removing proper news sources like The New York Times, or… Fox?

Initially, Mark Zuckerberg rejected the idea that Facebook had a significant impact on the result, before having a deep think and posting on the technical and philosophical difficulties inherent in fixing the problem. It took some time but we now have the proposals.

Somewhat luckily, Zuck’s initial reaction was essentially “not my problem”, which was immature and incorrect; the issue was too big and important for knee-jerk reactions. This was the start of the tech sector issues this year, and so far it’s not going too badly: his measured and developed response as the months went by was both desirable and emblematic of tech’s latent propensity to grow into its leading role in society.

This issue was also a hand-me-down from the previous year. And if fake news was the issue which displayed tech’s initial capacity for maturity, anti-terrorism was the issue which revealed their motivation for growing up. The Global Internet Forum to Counter Terrorism was formed out of some of tech’s biggest names, from which sprung the Tech Against Terrorism project.

Download the report, have a read. You’ll find government entities and capabilities subtly criticised for being blunt tools, with self-regulation championed as the only real path forward. This is the maturation motivation. Self-regulation allows the industry to negotiate with itself when deciding on restrictions in the public interest. If the industry cannot display an ability to inhibit that which is dangerous and illegal, it will be forced to negotiate with grandstanding politicians and victimised special-interest groups during the instigation of government regulation. Time to grow up, because no business wants that.

As progress giveth with one hand it taketh away with the other. This started with a blog post from a female engineer who worked at Uber, was kept alive by the mid-year diversity reports, and then culminated in a conclusive sledge-hammer-blow revelation of the Google engineer and the hardships he faces as a conservative in Silicon Valley. Of all the tech sector issues this one put the dunce hat on the industry.

The entire industry has been swallowed up, covered in hazard paint and spat out, naked and shivering, for the world to gawk at. No amount of indignation and incredulity at Trump’s border policies was going to make up for it. Tech is just flat out in the wrong, perhaps with the intent but no clear path to escape.

Diversity in tech is an issue which must be fixed, but may take years to improve. The issue may very well rumble-on year after year, company performance will be judged by pace of progress, and it’ll be years before the reputation for ethnic and gender homogeneity is cleared.

The industry has been caught short on an issue which it essentially agrees with its critics on, and it wishes it had been more grown up. So go the mistakes and trials of pubescent circumstances.

And here we come to more recent news. The last thing the tech sector needs is to find itself the centre of a sex trafficking revelation which was within their power to fix.

Its previous opposition to laws, which would allow litigation against internet companies who did not do enough to inhibit illegal posts and content, has been dropped. It’s not getting caught again, it’s getting out ahead of this issue.

Those in tech have learned that when the public want them to help prevent illegal activities, arguments about a free and open internet unburdened by cumbersome regulation will only take them as far as a breaking news story which finds them guilty of inaction or disinterest.

The tech sector has learned how to be mature.