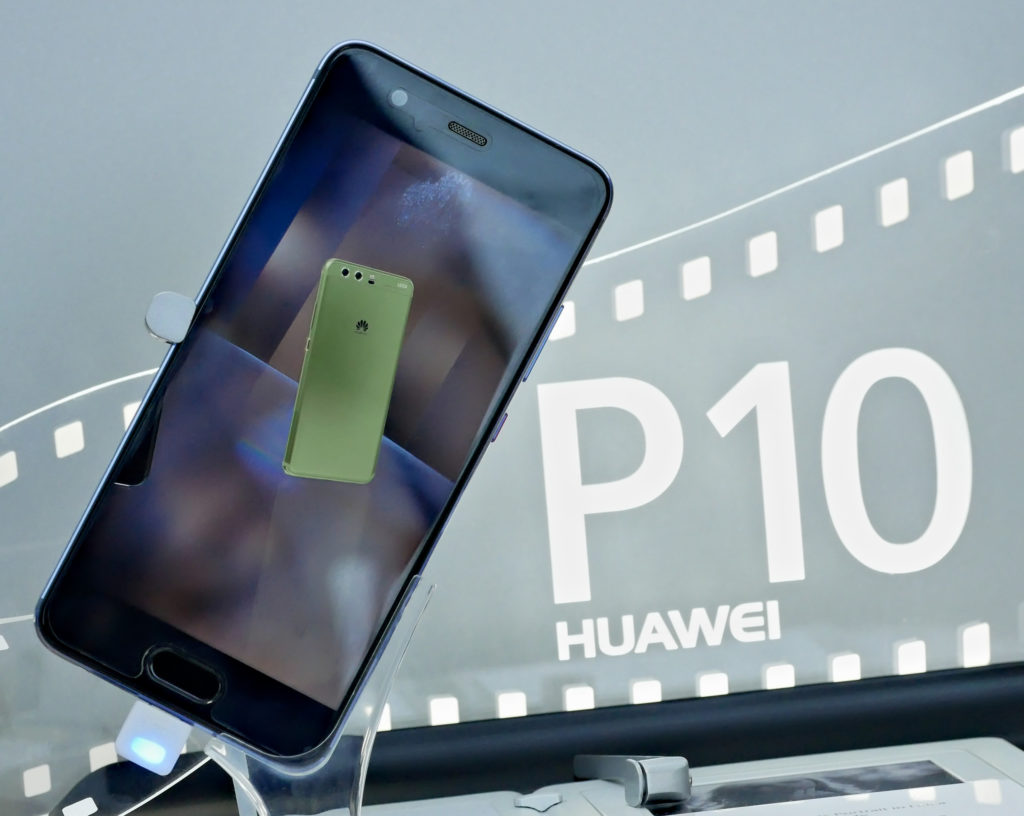 The head of the FBI, CIA and NSA were among the six top US intelligence chiefs who discouraged consumers from purchasing phones from Chinese tech giants Huawei (‘wah-way’) and ZTE.

During the Senate Intelligence Committee hearing FBI Director Chris Wray testified, “We’re deeply concerned about the risks of allowing any company or entity that is beholden to foreign governments that don’t share our values to gain positions of power inside our telecommunications networks.”

Wray said that a substantial introduction of such technology would provide “the capacity to exert pressure or control over our telecommunications infrastructure,” and to “conduct undetected espionage.” Though nothing more specific was offered, nothing which implied anything more than a suspicion. However, it has previously been enough of a concern for a bill to be introduced banning government officials using phones from the two companies.

But it’s a suspicion which Huawei rebutted, “Huawei is aware of a range of U.S. government activities seemingly aimed at inhibiting Huawei’s business in the U.S. market. Huawei is trusted by governments and customers in 170 countries worldwide and poses no greater cybersecurity risk than any ICT vendor, sharing as we do common global supply chains and production capabilities.”

Despite how inviting the phrase “no greater cybersecurity risk than any ICT vendor” is, the accusation of inhibition has history. Last month a deal between Huawei and AT&T fell through at the last minute, reportedly as a result of political pressure on AT&T.

The growing size of the company is viewed as a challenge to Apple, currently the second biggest smartphone distributor behind Samsung, and certainly fits with Trump-era protectionism. Though Huawei hasn’t endeered itself to the market, earlier this week it was revelaed that Huawei had got people to write fake reviews for an unreleased phone.

The European market, presumably facing a similar threat if that is the intention of the Chinese government, is left a lot more open to any negative consequences. While the Chinese manufacturers struggle to get their products into the US market, the EU has opened its doors to a rather decisive and substantial introduction from Huawei.

“This is a challenge I think that is only going to increase, not lessen over time for us,” said Adm. Michael Rogers, the NSA’s director, at the senate hearing. “You need to look long and hard at companies like this.”