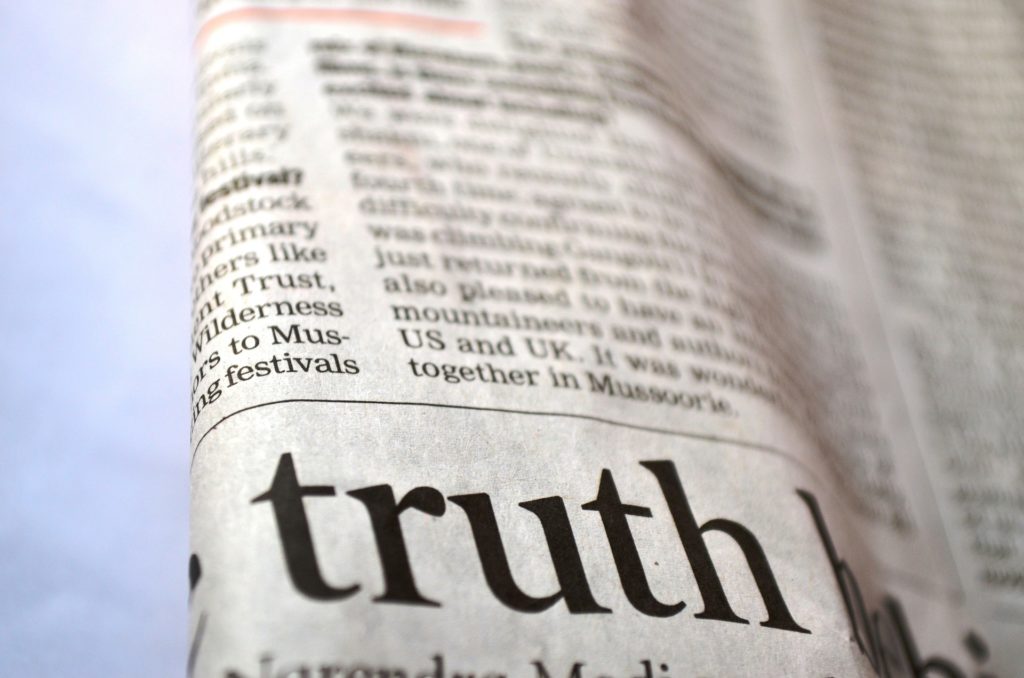 Amit Thakkar is the Founder and CEO of LawMaker.io, the first platform to give Americans the power to crowdsource new policies and build coalitions of support to turn their ideas into real laws.

Whether it’s due to beach season looming around the corner or new year’s resolutions, most Americans are thinking about how they’re going to get or keep themselves in top shape. Our media is constantly churning out tons of content each day on how we could be doing more to get toned, build strength, and generally be healthier.

But while we spend hours attending to our physical wellness, many of us ignore other equally important issues that determine how we live happy, positive lives. The non-stop stream of headlines these past two to three years shows us that the political health of our nation and our democracy has as much bearing on our quality of life as our physical health. But it’s been ignored for too long. What if every year, instead of Americans filling up the gym during peak hours, they filled up their senators’ answering machines? What if instead of consuming kale, we all decided to consume a healthier diet of news and media?

Imagine what our country would look like if everyone decided to get civically fit instead of just physically fit, and kept our country as healthy as we try to keep our bodies?

Without further ado, here are ten ways to build your civic strength and flex your political muscle this year.

Deciding to do a mud run after being a couch potato for a year is never a good idea. Training and preparation prevent stumbling at the starting line. The same can be said for political engagement. Voting every four years without keeping up on political issues between elections is not an effective way to build political strength and influence. The first step to building some political muscle is to do the prep work and become more knowledgeable about your elected officials.

If you don’t know who they are, you can’t engage with them, and if you can’t engage with them, you can’t influence their politics. Spend 10 minutes online, and you’ll easily find your senators, congressperson, governor, state senator, state assembly member, county supervisors, and city council members. Tools such as Politi-Score can help with this. For really fit folks, add your sheriff and school board representatives. Store their names, email addresses and phone numbers and make sure you get in touch.

Trying to turn your “kegger” into six-pack abs requires nutrient-dense food to help fuel your energy and burn the fat. The same principle applies to your media consumption when you’re working to build your improve your nation’s political health. Learn to identify fake “processed” news and keep it out of your system.

Just as people fast to lose weight, some go on ‘news fasts’ for the sake of their mental health. But that’s not always the right choice. Instead, we should strive to take in smaller, verifiable chunks of news more often to keep up on important issues while skipping the sugary, empty calories of “fake” news that is designed to be oh-so-clickable but ends up rotting your brain. Reading or watching news on the latest political or celebrity scandal can be gratifying, but such information does not help you take action or make change. Focus on consuming the right ingredients to nourish your mind.

Choose one national news TV station, national newspaper, local news outlet, and a good local blog or independent news source for your news diet. And if you want to really help the free press that keeps us all informed, start paying for some of the healthy, “organic” journalism you consume. It’ll be worth it in the long run.

4. Cover all the major “food” groups.

It’s all about balance. Satiate your political appetite with more than just national news. We all need to focus on local news too.  Most of the laws governing your day-to-day life come from your state and local government, so that’s often where you can have the biggest impact. Local politics doesn’t get covered as much but is just as, if not more important, than national politics.

How many times have you wanted to ask for help with a machine at the gym, but felt too intimidated to do so? Some people feel the same about calling their elected officials. What do you say? How do you say it? What if you say the wrong thing? Relax. It is pretty easy, and, when done correctly, very impactful.

When calling elected officials, be sure to do five things: (1) identify yourself, (2) be brief, (3) be polite, (4) use facts, and (5) tell them how their actions on an issue today will influence how you vote in the future.

Sure, that arm is getting plenty of exercise clicking the share button and lifting the remote to change the channel, but we all know that’s not going to make a huge difference in your physique. Similarly, not all political exercise can be done on the internet.

Commit to attending one public hearing or town hall meeting per quarter. Start face-to-face conversations with the people who represent you in government. Putting in the physical effort keeps the momentum going even after the initial excitement of a fresh start wears off.

7. Exercise with other people.

Studies show that having an exercise buddy helps keep you honest, accountable, and motivated to keep pressing on, even when you feel like quitting. The same holds true for political participation. Join at least one civic group to stay politically informed and active with other like-minded people who can help hold you accountable and push you outside your comfort zone.

You can also get results by rallying a group of people and going to a town hall meeting. Most town halls and public hearings draw fewer than 50 people, and it’s always the same ones. Bring seven to ten new people who feel the same way you do about a policy, and you and your issue will definitely get noticed.

Fitbits are popular for a reason. They track progress and hold you accountable for your workouts in real time. Technology can be very impactful in the political arena too. Facebook and Twitter have dramatically changed the way we engage in political discussions and advocacy.

Technology puts the power back into the hands of the people, where it belongs in the first place. Now there are tons of apps and websites to help you stay engaged, and a lot of them are very successful. With the majority of us feeling disenfranchised by the laws enacted by the people we elected, don’t you think it’s time we started making our own?

9. Train before the big race.

One way fitness-oriented people keep themselves motivated is by setting a long-term goal for which they must train, like running a marathon. The same goes for politics. Start training now to vote in your city and county elections, or even the presidential primaries. Primaries are hugely important. We’re given the opportunity to choose who ends up on our ballots ahead of elections, but sadly, not that many people take such a significant opportunity to be heard.

Only 28.5% of eligible voters voted in the 2016 primaries. That means 15% of the entire U.S. population chose the candidates we had to vote on. And then we wonder why we’re not satisfied with our options.

Healthy living becomes easier when it becomes a habit – something you can do daily or weekly without waiting for a crisis to motivate you. Let’s hope that, this time next year, political participation has become a habit for you.

Many Americans are worried about our country, and feel powerless to make a difference. These ten steps are a way to build your political strength and mold the political world around you. Let 2018 be filled with town hall and school board meetings. I hope your inbox is filled with local and national Google Alerts. And I hope your fingers get callouses from calling and emailing your elected officials.

Let’s do better than angry tweets and slacktivism this year. Let’s build our political muscles and keep them strong.

Amit Thakkar
Amit Thakkar is the Founder and CEO of LawMaker.io, the first platform to give Americans the power to crowdsource new policies and build coalitions of support to turn their ideas into real laws.