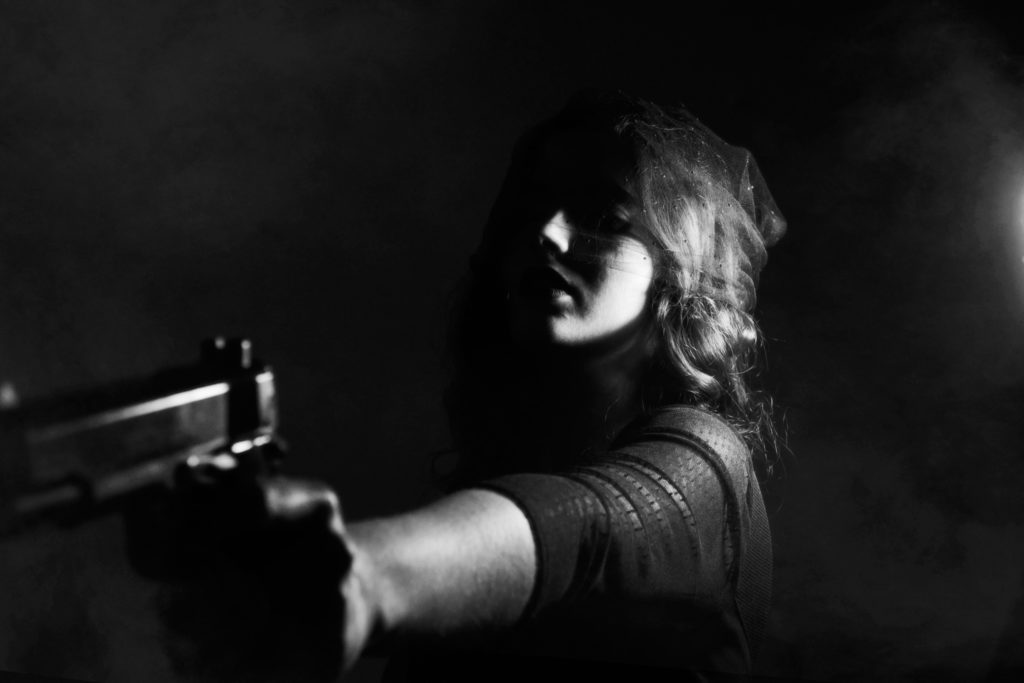 For many Americas, the most significant knock-on effect following the tragic Parkland shooting was the powerful, unified response from the students, along with many other schools across the country following suit. This outcry has been pioneered by many brave students such as Emma Gonzalez who gave an incredibly moving speech at the recent March for our Lives event in Washington DC.

However, while students and advocates for gun control have been drumming up support and attention, The National Rifle Association (NRA) has been building equal momentum to support their cause. According to CNN, the NRA has launched a heated offensive, with threats that the “freedom-hating left” will be coming for their guns. Outstandingly, according to the nonpartisan Center for Responsive Politics, the NRA received “twice as much money from nearly five times as many donors” in the following week after the shooting, compared with the week before.

The NRA’s influx of donations can also be attributed to its intelligent use of Facebook ads. The Chicago Tribune recently reported that in the aftermath of the Parkland shooting the NRA “aggressively increased” its advertising on Facebook. According to the report, the NRA’s average daily spending on Facebook advertising had been $11,300 in the 24 days prior to the shooting. Ads were then paused by the group for four days after the attack but then continued, increasing the average daily spending on Facebook ads to $47,300 in the following 24 days.

What’s more, NRA social media pages have rocketed in membership and donation-drive messages since Parkland. Social media has also been seen as a huge driver for another pivotal reason. These sites have become awash with conspiracy theories, often claiming that these children are crisis actors employed by liberals to further their political agenda.

Before the march, the NRA turned their attention to the hundreds of thousands of demonstrators fighting for gun reforms declaring on Facebook that “Today’s protests aren’t spontaneous,”  adding “Gun-hating billionaires and Hollywood elites are manipulating and exploiting children as part of their plan to DESTROY the Second Amendment and strip us of our right to defend ourselves and our loved ones.”

Unfortunately, when the country needs unity more than ever, a chasm is forming, pushing citizens further away from each other and further away from a solution. In a bizarre turn of events, perhaps Facebook’s rapid decline might encourage users to take a step away from their computer screens and the conspiracy theories populating them, allowing us to come together  and find a middle ground to solve this heated issue. Either way, it is clear we require a miracle to bring the country together and find a solution, before this happens again.

dcnewsparklandtech
Previous ArticleWe must share responsibility with Mark Zuckerberg, and the US must copy GDPRNext ArticlePeople were bullies before technology happened, it’s just more visible now