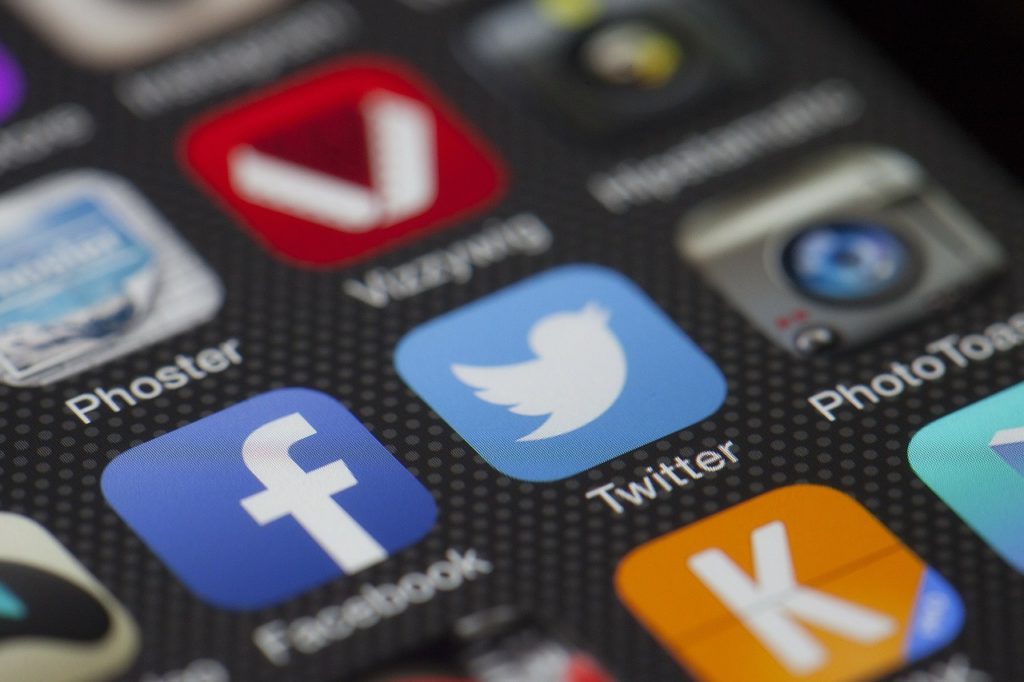 News has broken that Twitter has permanently banned the accounts of well-known conspiracy theorist and radio host Alex Jones and Infowars for violating the company’s abusive behavior policies, the company stated on Thursday. This action is unquestionably related to the recent hearing which saw Facebook’s COO Sheryl Sandberg and Twitter CEO Jack Dorsey testify to the Senate Intelligence Committee on how foreign entities have used social media to interfere with US democratic process.

This has been part of a much larger battle on the subject of freedom of speech which has been boiling away for a while. It appears that yesterday’s hearing may have been a wake-up call for Dorsey who has put an end to Jones’s Twitter usage. The social media giant has now followed suit with the others within its class claiming that Jones’s love for pushing terrifying and insane beliefs – such as the idea that the Sandy Hook massacre was faked and that top Democrats like the Clintons are part of an underground child sex ring – amount to hate speech. For Facebook, the last straw was the “dehumanizing language” Jones used to “describe people who are transgender, Muslims, and immigrants.”

For Twitter, enough was enough when a heated exchange between Jones and a CNN reporter took place on Wednesday. Jones live streamed the ordeal on Periscope, a service owned by Twitter. Jones ranted at the reporter, as well as Twitter CEO Jack Dorsey, following back-to-back congressional hearings.

Today, we permanently suspended @realalexjones and @infowars from Twitter and Periscope. We took this action based on new reports of Tweets and videos posted yesterday that violate our abusive behavior policy, in addition to the accounts’ past violations. https://t.co/gckzUAV8GL

While this is clearly a win for those against the incitation of hate, there are many who will advocate that this is infringing on freedom of speech and the First Amendment. Unsurprisingly, Jones isn’t the only rightwing figure fighting tech giants to get “the truth” out there. Trump recently attacked Google for what he believed to be an effort to suppress conservative news outlets encouraging his agenda, which he announced on Twitter.

The president also issued a warning that Facebook and Twitter, along with Google “have to be careful” — exacerbating this conservative campaign against the internet industry that has fed into this recent dispute. It culminates with  Alex Jones, a vocal supporter of Trump, to lose his Twitter privileges.

Though freedom of speech is at the core of American beliefs and a dividing issue among its people, the contamination of fake or damaging news and information can be felt around the world. For example, it was recently found that Sweden’s upcoming election is likely to feel the influence of rightwing fake news. Moreover, one in three news articles shared online about the upcoming Swedish election come from websites with an intent to mislead readers by deliberately publishing false information, many of them taking a right-wing focus on immigration and Islam, claims Reuters.

The internet is clearly causing quite a stir, heating up tension between preexisting political divisions. However, one thing is clear: America is not alone in its fight for truthful, honest news online and keeping fake news and hateful media from seeping in.