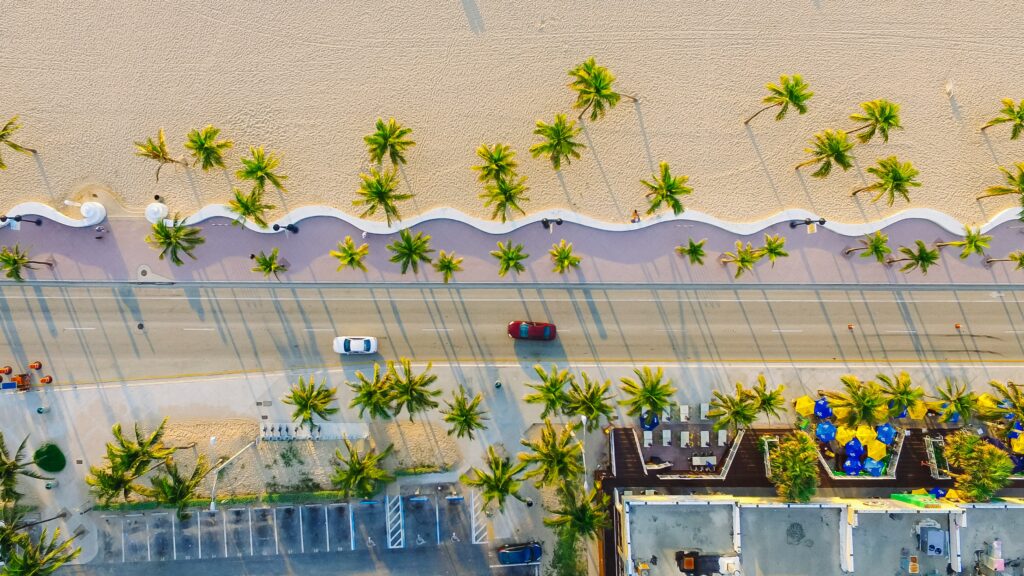 Springboarding off of their December announcement to quickly fill 200 seats in their rapidly-growing South Florida office, Ingram Micro has again announced they will be hosting a hiring event in The Magic City on Jan 18, 2022.

At their last hiring event, the cloud computing giant focused on onboarding new members to their sales, customer support, marketing, cloud engineering, and infrastructure-as-a-service teams. This time around, the company seeks to focus on new positions in order to meet its goal of doubling its South Florida workforce within the first half of the year.

“Ingram Micro Cloud has been a part of the Miami community for many years, even hosting our annual Cloud Summit, the largest international gathering of cloud leaders, in this innovative city,”  said Christian Buerk Director of Business Development at Ingram Micro Cloud in the company’s December statement.

“We’re thrilled to expand our operations in South Florida, and to create opportunities for the Miami area’s leading cloud technology, marketing, and sales professionals,” he added.

The company’s first major hiring event in Florida this year display’s Ingram Micro Cloud’s commitment to increasing its presence in South Florida, growing its current offices in Doral, and eventually expanding more broadly into Metro Miami. One goal of this expansion, according to an official statement released by the company in December, is to develop a crucial U.S. hub that will serve as a bridge to access its operations in Central and South America.

“Miami is a dynamic, diverse city that fits well with Ingram Micro Cloud’s vast multicultural employee and client network. The city’s rich talent pool and world-class universities are great resources for finding individuals eager to start a career in high tech,” he added.

Ingram Micro Cloud also plans to use their future Miami offices as a base for running their Cloud Academy, a training center for employees and its vendor and managed service provider partners. The Academy will seek to partner with local universities, veterans organizations, and other community programs, the statement reads.