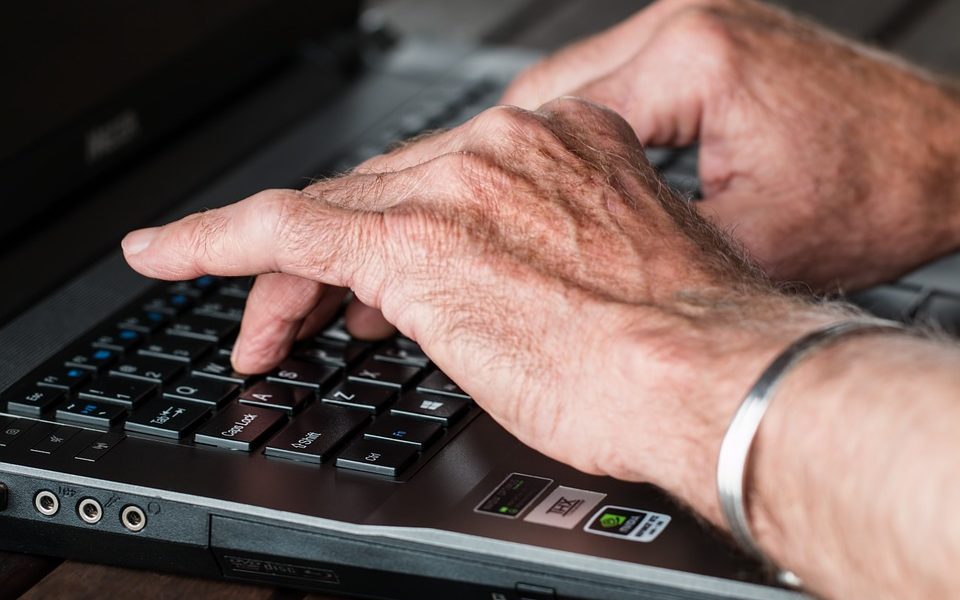 Since Travis Kalanick resigned as CEO at Uber, headlines have been all over tech’s diversity issue, with some giving a nod to ageism – but is the answer to this diversity issue as simple as just hiring more middle-aged people?

Dan Lyons turned author after leaving Hubspot, aged 52, because he came across open and systemic ageism in a company whose average age was just 26. He wrote an article for The Observer called “When It Comes to Age Bias, Tech Companies Don’t Even Bother to Lie”.

Atlassian’s global head of diversity and inclusion did an interview with the Huffington Post about how her company is tackling the ageism issue. She’s 27.

Bob Crum has worked for some of Silicon Valley’s biggest names, and told the Irish Times recently about how he realised his experience was worth nothing whilst job hunting at the age of 62, saying, “I just threw up my hands and mentally told myself, I’m retired from high-tech and will move on to bigger and better things.”

The fact that this is the case and the fact that tech companies are open about it, even boast about it, is entirely predictable. As Patrick Voss, managing director at Jeito, told Diginomica, “In an industry that always feels it needs to innovate and advocate new technology to keep things moving, it’s possibly unsurprising that a younger, more connected workforce is seen as a way to drive that – anecdotally, younger people often seem more interested in the ‘next big thing’ and constantly wanting to tinker than more experienced workers do.”

It all comes back to tech’s “disruptive” self-image. And I have a feeling the classic “developer’s arrogance” plays into this, on which posts appear on Medium, Quora and Reddit. The Medium post meanders a little bit while the Quora post is refreshingly honest, painting coders as the ex-bullied in a position to reassert themselves. While Reddit is, as ever, pithily apt – on the question “why are so many programmers arrogant?” the most upvoted response is “I could tell you, but you probably wouldn’t understand.”

After that many posts go on to describe, with pride, their condescending responses when their parents ask them to explain technical concepts. The bellwether of the ageist approach.

“Just relax, take it easy. You’re still young. That’s your fault. There’s so much you have to know.” – Cat Stevens

In the end there must be a way around this, given that the population in developed (excuse the pun) countries is ageing so a greater percentage of the workforce is going to have to come from older age cohorts.

There is a relatively simple solution, that tech companies find a way to test the freshness of approach they’re looking for during the interview process, thus enabling them to assign the values they’re looking for to someone without using age as a shortcut. For a kick-off stop asking for “digital natives” in job ads!

I wouldn’t disagree with any of that, but it seems to me to be exactly the kind of thing tech companies are trying to avoid. I’m a little confused that people are even making the argument. Tech companies see experience as a potential constraint because – the argument goes – it unconsciously limits you, preventing your mind from naturally exploring avenues which perhaps once weren’t viable but now, with a comprehensive technological understanding, could be.

Well, I’ve been afraid of changin’ ’cause I’ve built my life around you. But time makes you bolder, even children get older, and I’m getting older, too.” – Fleetwood Mac

Accusing tech companies of not hiring older generations is fair enough, but accusing them of not hiring the traits they’re looking to avoid is nonsensical.

And amid this there is an answer, as Chip Conley (52), a strategic adviser at Airbnb, wrote in the Harvard Business Review, “My best tactic was to re-conceive my bewilderment as curiosity, and give free rein to it.”

He found he was better at reading people than his younger counterparts while they were better at the technology, so he turned this into his strength: “I’ll offer you some emotional intelligence for your digital intelligence.”

That, really, is the crux of it. Because no one likes to work with someone who thinks they know what they don’t or has an overworked ego. So goes Mark Twain’s quote “It ain’t what you don’t know that gets you into trouble. It’s what you know for sure that just ain’t so.”

“Your old road is rapidly agin.’ Please get out of the new one if you can’t lend your hand, for the times they are a-changin.'” – Bob Dylan

As the millennial generation gets older we may find out whether they (we) become guilty of that which the baby boomers are currently being accused of. Will our society be seen as “stuck in our ways” and start talking about “experience” as the mightiest of virtues?

Or will we, having grown up with the concept of change as a constant, be seen as an adaptable generation from which advice can be sought wholesale?

ageismagingdiversity
Previous ArticleWhy raising the minimum wage is likely to result in high employment for robotsNext ArticleUS self-driving car council in jeopardy, does this set a trend for trying to legislate intelligent machines?