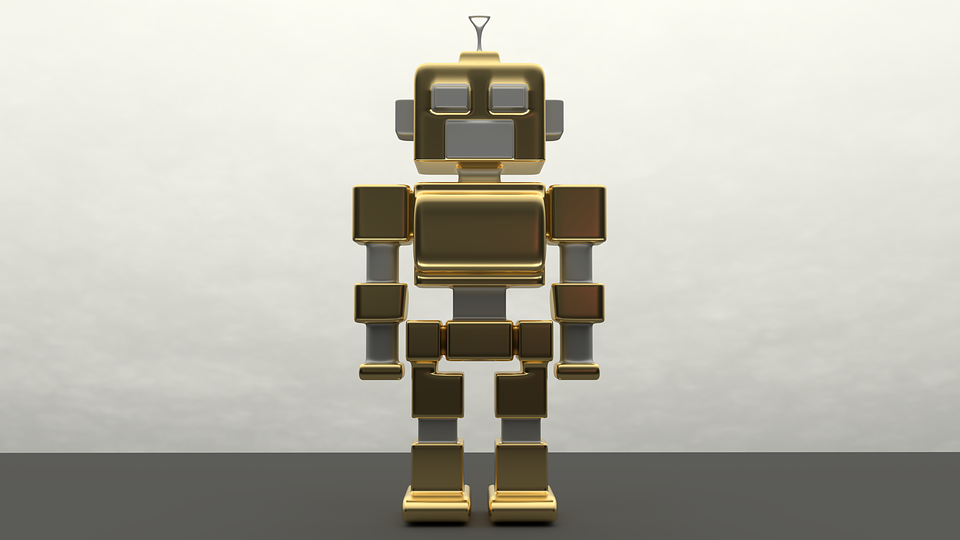 In developed nations around the world many workers are fighting for a raise for minimum wage in an effort to tackle rising living costs.

In the UK this was a significant topic during this years’ general election, with the Labour party leader, Jeremy Corbyn, pledging to increase minimum wage to £10 ($13USD) per hour. In Ontario, Canada’s largest province, the government has recently announced plans to raising the minimum wage to C$15 ($11.76) an hour.

In the US Federal minimum wage is currently set at $7.25 an hour, the same level since 2009. But 30 states have laws on the horizon which mandate a higher wage, it’s $11 in Washington State, along with Seattle which recently voted to phase in a pay hike that would bring it to $15 by 2022.

However, despite the government’s good intentions, some economists believe these steps may have a negative impact on employment. This stems from the idea that when the price of a service or product is raised (in this case labour) the amount purchased will decrease, thus leading to lower employment.

Instead of producing an environment where more workers receive more money overall, employers are more likely to be very selective regarding who they hire, and more specifically how many people they hire.

An extensive survey by Neumark and Wascher, which examined over 100 studies, concluded that nearly two-thirds of minimum wage studies found consistent evidence of job loss effects on low-skilled workers. However, economists are deeply divided by this theory with evidence supporting both sides.

When the University of Chicago Booth School of Business asked a panel of prominent economists in 2013 whether increasing the minimum wage to $9 would “make it noticeably harder for low-skilled workers to find employment,” the responses were split down the middle.

Moreover, advocates for raising the minimum wage have also pointed to the fact that the federal minimum was highest from 1967 through 1969, when the unemployment rate was below 4 percent, a historically low level.

This division has consistently lead to the two sides clashing over this heated issue, yet many fail to take into consideration a far more influential modern day threat, automation. According to a new paper published on the National Bureau of Economic Research’s website, we should be far more afraid of an increase in automation if a higher minimum wage is introduced.

The research was published in an article by MIT which also stated that across every industry that was measured, raising minimum wage by $1 equates to a decline in “automatable” jobs, for example, tasks like packing boxes or operating a sewing machine, of 0.43 percent. This may seem like an insignificant amount, but when we consider this across the US, this could result in a very damaging spike in unemployment.

Furthermore, this comes at a time when many low skilled workers already fear losing their jobs to automation, particularly with driving related jobs where this has been a real concern. Big tech companies such as Uber have announced its focus on putting more self driving trucks on the road, suggesting that truck drivers’ days behind the wheel are numbered. In addition to this, India recently announced it would ban self driving cars to protect citizens jobs.

For governments experiencing pressure from their citizens to raise the minimum wage, this present a difficult conundrum. Raise the minimum wage and risk a higher rate of automation and unemployment, or do nothing and potentially allow the lower working class to suffer due to rising living costs and poverty, not to mention potentially ignoring the will of the people.

Other possible solutions have been raised such as a Universal Basic Income (UBI). Tech celebrities such as Mark Zuckerberg, Elon Musk and Mark Benioff have all voiced their support for some form of universal basic income in the future. On top of this, other countries such as India have been seriously contemplating the idea of implementing a system which would support a UBI for its people.

This could render the argument of minimum wage and automation irrelevant considering individuals would have a separate secure source of income. However, just like our previous dilemma, the concept of UBI has encountered a lot of criticism, highlighting economic, political and ethical issues with this idea.

The harsh reality is that we don’t fully know or understand how raising the minimum wage will affect the overall economy. While we can make predictions using rational, case studies and a long list of academic research, we won’t have a clear understanding unless it is implemented.

As living costs and automation increases, governments and the people are likely to reach a breaking point, requiring us to either raise the minimum wage while hoping for the best, or to find an alternative method such as UBI.