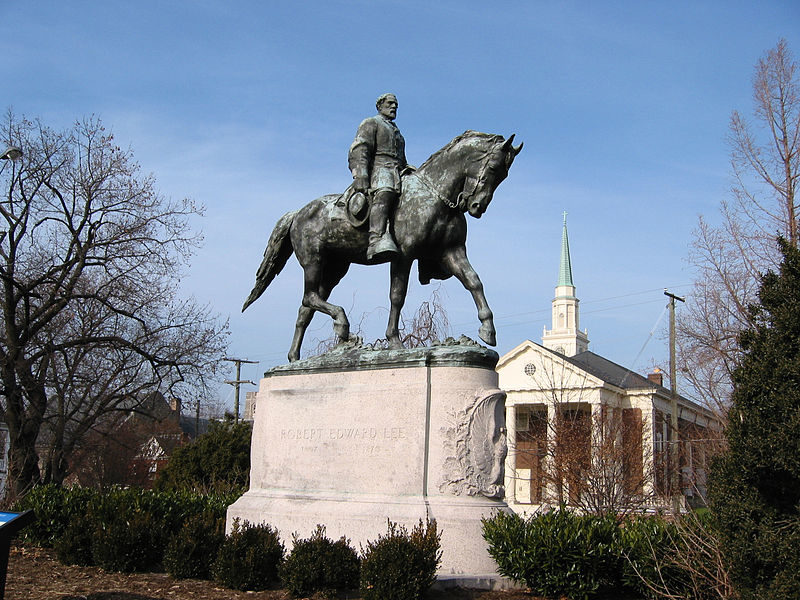 The tech community has been entangled in plethora of political issues including diversity, immigration, data privacy and security – Charlottesville seems to be the final straw for most of Trump’s councils, if not the tech council.

The issue stretches back long before now, having bubbled away under the surface of the Trump-Clinton campaign last year. And bubble away it might, the standard position of businesses in the US is to donate to both political parties because you don’t know who will win, and even the winner won’t necessarily control congress and its various committees. Even Trump used to give to both parties – actually slightly more to the Democrats – until he wanted to run for office himself.

This all left tech in a slightly tricky spot. Normally business would try not to rock the boat, as per Musk’s comments of being “half Democrat, half Republican”. But that comment was tellingly followed up a couple of years later with him saying Trump was “not the right guy”. That probably sums it up for the tech giants, one doubts the socially liberal tendencies of Silicon Valley’s Finest could remain diplomatic or magnanimous as the electoral college votes were totted up last November.

And it was that liberal stance which started a seemingly continuous dialogue between tech and Trump. Firstly on immigration issues, where most of the big CEOs came out to condemn Trump’s border policy. Though they needed to play their cards carefully because they were also amidst fights over data privacy issues and net neutrality

As per the justification of their funding habits, tech CEOs have business in front of congress on a regular basis. Yet they can’t just watch his border policies pass, such policies probably wouldn’t hurt their business that much considering their woeful diversity statistics. But there we have their next issue. They started speaking out about immigration before their diversity reports appeared, but once they were published they then couldn’t wind back on the pro-immigration rhetoric. Full steam ahead as the tech-Trump issues multiplied.

Then we have Trump’s other pebble in the blender, his numerous councils. Various CEOs from tech, manufacturing and strategy were invited to be part of them and partook in them. Again, giving these CEOs influence over policy; which they needed, despite looking like they were aligning with the president.

So we now have this melee of entwined issues, with Trump trying to make progress on his agenda and tech opposed to immigration, facing their own diversity issues while also trying to get their way on privacy and net neutrality.

Trump’s response was far too close to siding with white nationalists for most, including Republicans. He approached the issue with dollops of his vintage repetition, flip-flopping and… wry vocabulary. Was this it for the tech CEOs, the moment they could no longer swallow or explain away in favour of influence? Over the last week hoards of tech companies have condemned him and pulled white nationalists off their sites. Trump had to shut down two of his beloved councils because there just weren’t enough CEOs left to run them… but the American Technology Council still stands.

Well, supposedly. “The council is full steam ahead on its work assisting the modernizing of government IT, which is primarily being done through internal government resources,” a White House official told Recode. Internal government resources. Zuckerberg was invited but never turned up and Tim Cook claims he was never officially part of it despite having turned up. Thing is… the tech CEOs aren’t officially part of the council, with only politicians and staffers being named as participants.

One can’t imagine Trump calling another meeting of the ATC anytime soon. But it’d be interesting to see what happens when and if he does. The problem for tech is that, unlike other sectors, the issues they have in front of congress are big: data privacy, net neutrality, driveless cars. And there’ll be more issues of a similar if not bigger scale coming down the tracks. Like AI. So they have a far greater need to maintain influence in Washington than a CEO in a more established sector.

But with the general business backlash after Charlottesville and two councils crumbling, is this just a sign that business has had enough? Or is it the beginning of the end of Trump, as CEOs consult their contacts on The Hill and realise that having Trump’s ear does not equate to significant influence?

Either way all these issues appear to me to be part of the same dance. The continued back and forth are not issue after issue but thrusts and parries which may dictate who gets their own way, or what deal is struck, on what issues. In any case Charlottesville has the feeling of a moment which can’t be undone for these relationships.