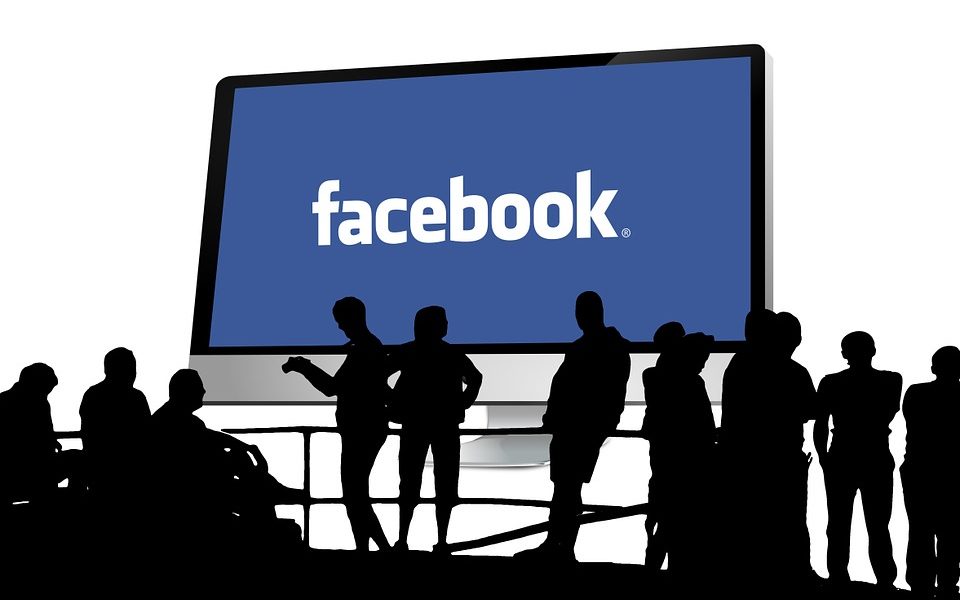 Confirm, the Boston-based government ID authentication startup, has been acquired by Facebook for an undisclosed fee. Confirm will now terminate it’s current offerings while its employees will move to Facebook’s main headquarters in Boston.

Confirm makes authentication of a driver’s license or an ID card fast, easy and secure. Its software enables the identification of an individual to be confirmed within minutes to provide authenticity and safety for any transaction requiring remote identity proofing.

The world’s largest social network will now use Confirm’s technology to confirm the identities of its users in a response to users being locked out of their accounts and U.S. lawmakers expressing their concerns about Facebook’s limited ability to know who is buying election related-ads among others.

On Facebook it has always been fairly simple for users to buy advertisements as it had required no identification confirmation, only a Facebook page and a credit card.

Last year there was a lot of controversy when Facebook claimed that suspected Russian agents had been bribing people to boost Facebook posts in an effort to manipulate the outcome of the 2016 US presidential election. The Kremlin denied the allegations.

“We are excited to welcome the Confirm team to Facebook. Their technology and expertise will support our ongoing efforts to keep our community safe,” commented a Facebook spokesperson in a statement on Tuesday.

Confirm was founded in 2015 and has grown to possess 42 employees and serve over 750 clients. Many of the company’s clients included Fortune 50 companies such as financial institutions, healthcare providers, insurance carriers, retailers, shared economy companies and on demand service providers. The startup had recently raised 4 million in venture funding.

Confirm made the following announcement on its website: “When we launched Confirm, our mission was to become the market’s trusted identity origination platform for which other multi-factor verification services can build upon. Now, we’re ready to take the next step on our journey with Facebook. However, in the meantime this means all of our current digital ID authentication software offerings will be wound down.”